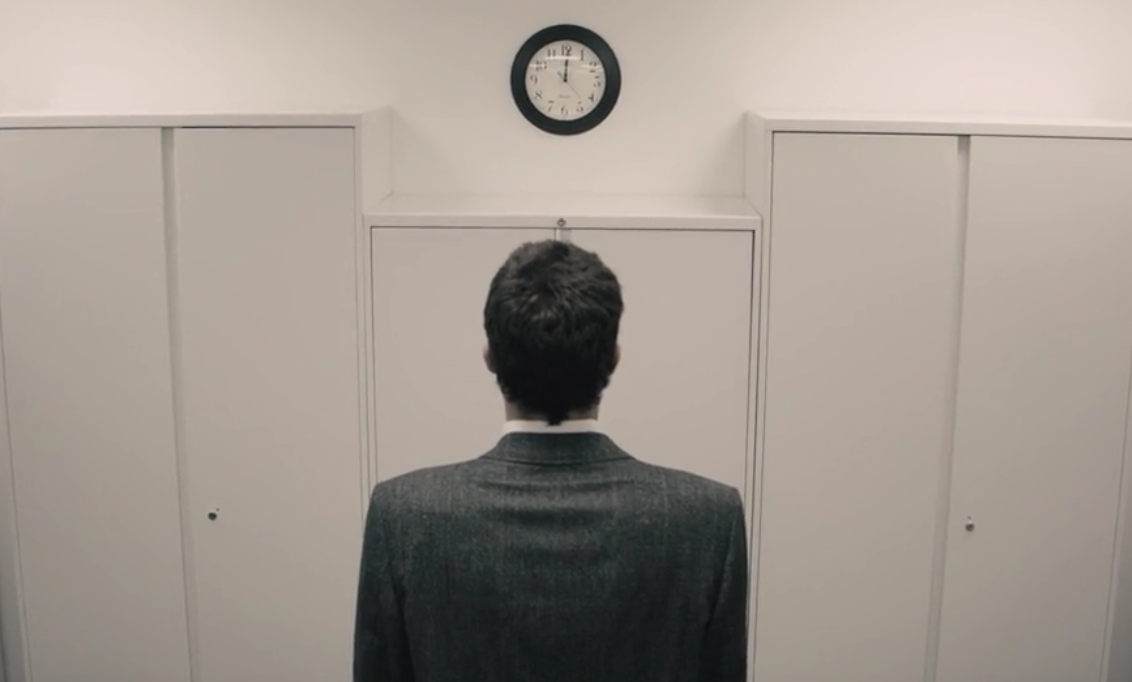 Fucked Up are releasing the latest in their Zodiac singles series—Year of the Hare—on June 21 via Deathwish Inc. And to coincide with the new release, the band has just debuted a new interactive video for the 21-minute epic song. The video, which you can watch/interact with via the band’s website (click on the little rabbit icon), features a series of different loops that users will have to use their keyboards to escape.

Mike Haliechuk, guitarist for Fucked Up, says about the video in a statement, “The theme of ‘Year of the Hare’ focuses on time, and becoming lost in it.  The modern way of life, getting stuck in time-sucking gadgets and trends, stress and scheduling.  This unsolvable video we thought was an appropriate way to premiere the song online—in small little chunks of time that are impossible to navigate through, you can only get lost in them and try to find your way out.”

Watch and interact with the video here.