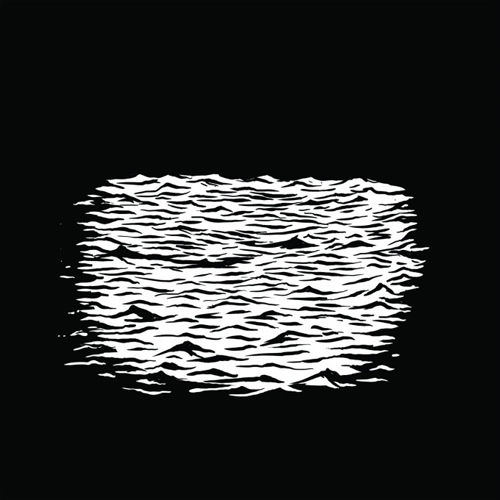 Vince Staples made a big splash in the hip-hop world last year with his outstanding EP, Hell Can Wait. And this year, he’s delivering an even more ambitious set of music with Summertime ’06, due June 30 via Def Jam. It’s slated to be a double album, which is a bold move for a debut, but Staples does have figures like Kanye West and Kendrick Lamar to compete with, after all. Tonight, he debuted a brand new song from the album, titled “Get Paid.” You can stream it below.