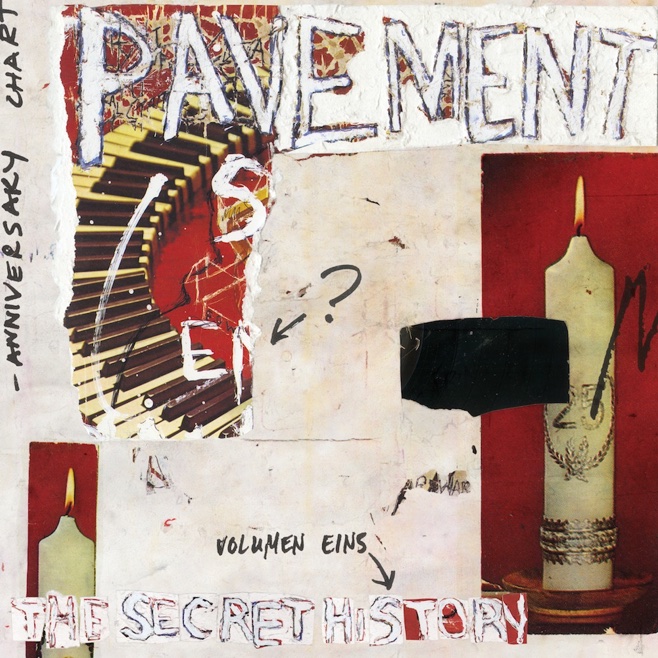 Pavement has announced the release of a new rarities compilation, titled The Secret History, Vol. 1. It’s the first of five planned rarities comps for the band, and it’s due out Aug. 11 via Matador. The album features tracks from the Slanted and Enchanted era of the band, and most of them were included on the Luxe and Reduxe version of the album that was released in 2002. However, this marks the first time that most of these songs will be available on vinyl.

The reissue also features liner note essays by Stephen Malkmus and Spiral Stairs, as well as executives from Matador, Billions Corporation, and Drag City. Check out the tracklisting below.