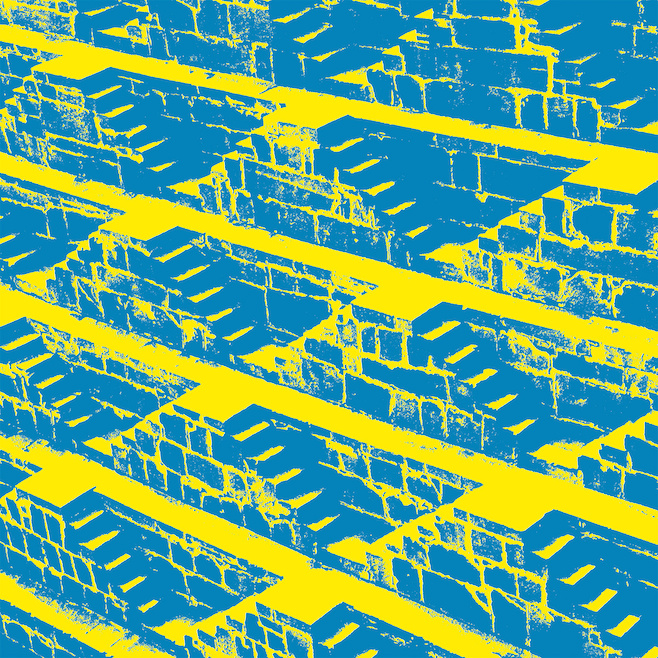 Last month, Four Tet’s Kieran Hebden announced that he was releasing a new album titled Morning/Evening, which follows his 2013 album Beautiful Rewind and the 2012 compilation Pink. The album was originally scheduled to be released in July, but Hebden decided to up and release the album nearly two weeks early, to, as he explained in a tweet, “celebrate the summer solstice.” Can’t think of a better way to do so!

The album is only two tracks: “Morning Side” and “Evening Side,” each of which comprises an entire side of the LP. And it’s now available to stream and purchase in full via Four Tet’s Bandcamp page. However, those who seek the physical formats will still have to wait until July 10. It’s also being released digitally in wider distribution that day. In the meantime, you can listen to the full Four Tet Morning/Evening stream below.

1. Morning Side
2. Evening Side