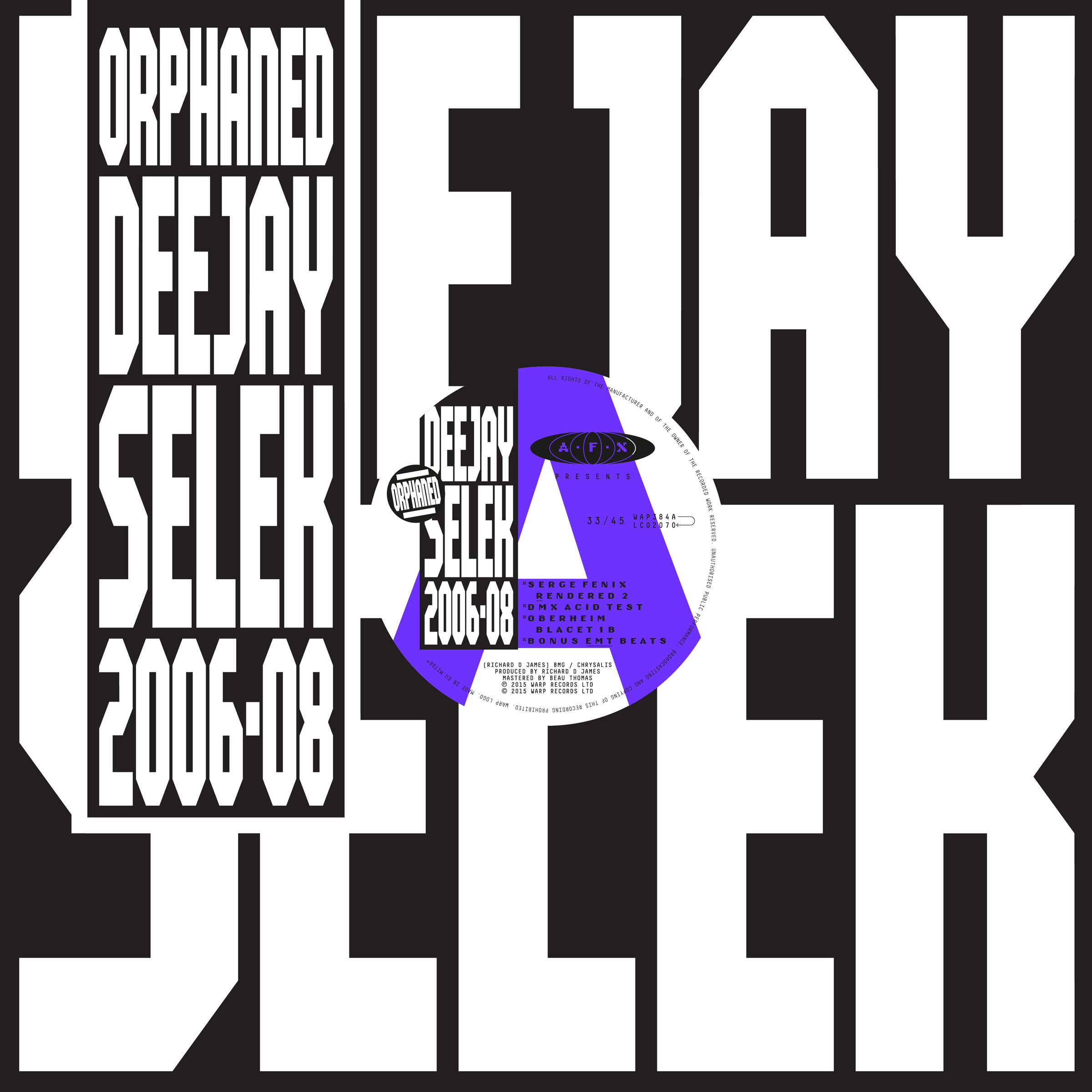 Aphex Twin has been on his most productive streak since before 2001’s Drukqs, having released both new album Syro and the Computer Controlled Acoustic Instruments EP in the past year. And now he’s keeping that prolific streak up with his first release under the AFX moniker since the Analord releases more than 10 years ago. The new set is titled orphaned deejay selek 2006-2008 and will be released on CD and 12-inch vinyl via Warp on Aug. 21. Take a look at the new EP’s artwork above.

Listen to new track “serge fenix Rendered 2” below, and take a look at the tracklist.