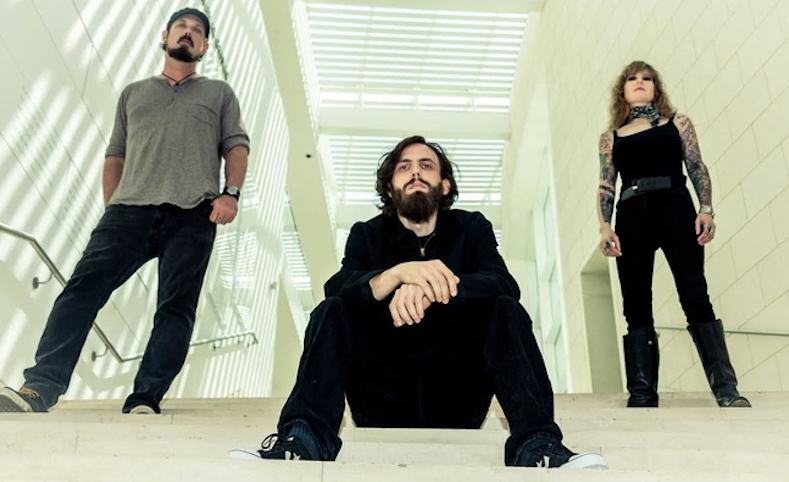 The band has just shared the first single from the album, titled “Lost and Confused,” which features many of those elements. You can stream it below, as well as check out the band’s upcoming tour dates.