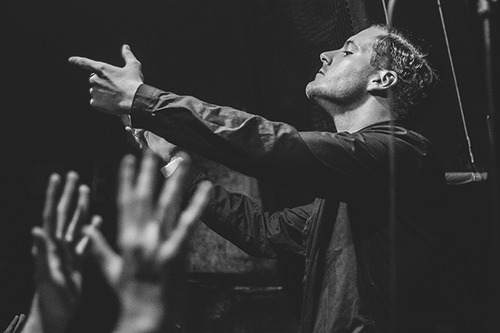 “From the Kettle Onto the Coil,” Deafheaven’s first recorded music since last year’s phenomenal Sunbather, isn’t available for download via Adult Swim’s Summer Single Series until next week, but you can stream the whole track via SoundCloud right now. Besides a relatively shorter playtime- and more varied vocals- the song doesn’t stray far from the precedent set on Sunbather, but damn if does it pack a glorious punch.

Sunbather was our 2013 Album of the Year and was recently listed as one of Treble’s Top 100 Metal Albums.