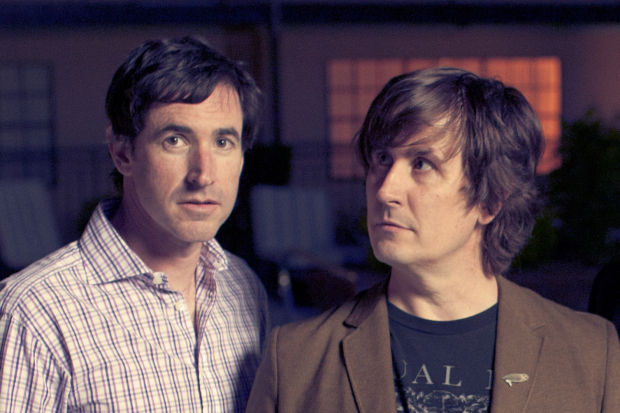 The Mountain Goats have announced more tour dates in support of their new album Beat the Champ. In early September, John Darnielle will be playing some solo dates, which he announced recently. And then in October, he’ll be taking the full-band version of Mountain Goats to the southeast and then over to the UK. Check out the dates below.