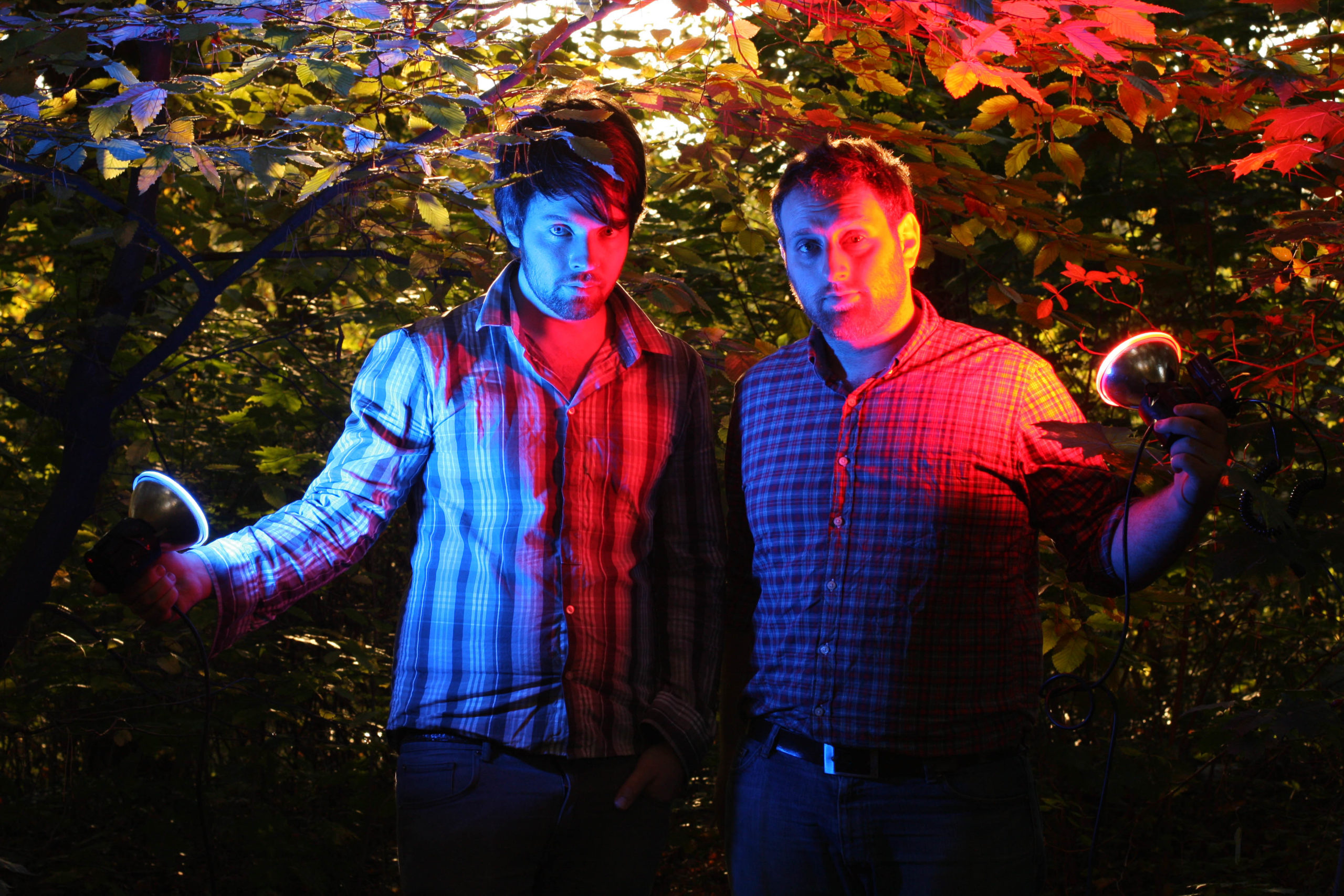 Junior Boys are back. It’s been about four years since the release of their last album, 2011’s It’s All True. But thanks to a social media post, there’s reason to expect a lot more from the band in 2015. Today on Facebook, Jeremy Greenspan said, “Hibernation is over!!!!! Free to download for 48 hours. (I guess you’ve wondered where’ i’ve been)” and posted a link to a new song on Soundcloud. That track is a cover of Bobby Caldwell’s 1978 single “What You Won’t Do For Love,” and as Greenspan says, it’s available to download for free for the next 48 hours.

The release of the track follows a post on January 1 of this year that said, “This year! we promise!” So now there’s actually some music to show for it. There’s no actual word on the release of a new album just yet, but new music is new music.

Listen to the Junior Boys “What You Won’t Do For Love” stream below.