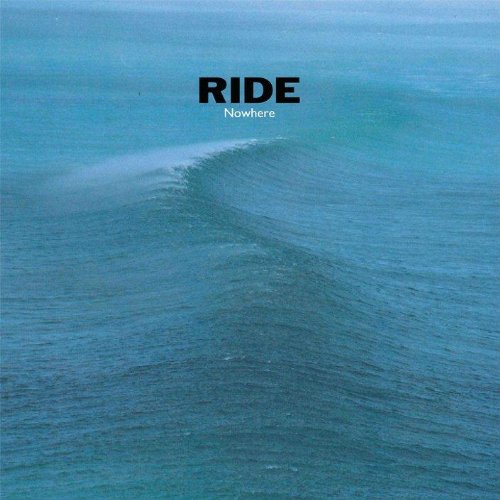 Ride’s iconic shoegaze album Nowhere turns 25 this year, and they’re releasing a 25th anniversary reissue of the album. The reissue, titled Nowhere25, is available for order on the band’s website and features some extras. The Ride Nowhere reissue includes the original album, plus bonus tracks from the Fall and Today Forever EPs. The reissue also features a DVD of a live show at the Town and Country Club in London, shot in 1991. The package also includes a 36-page booklet in a hardback, canvas-effect book. There’s also a 2xLP version of the reissue.

Check out the tracklist below, along with a performance of “Dreams Burn Down” from the live show captured on the DVD.

Ride’s “Vapour Trail” is on our list, True Alternative: The Top 100 Songs of the ’90s Underground.