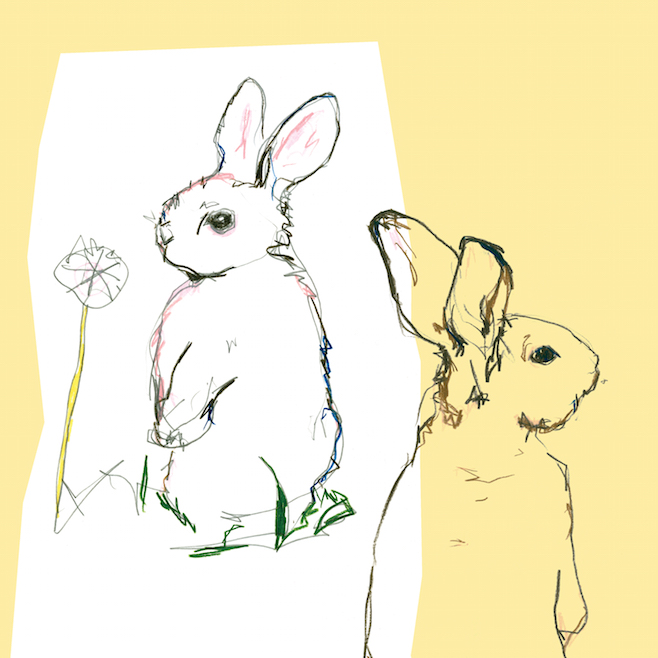 Domino Records has just released a career-spanning Beat Happening retrospective titled Look Around on digital formats. It’ll be released in physical editions on November 20, and features tracks from throughout the band’s history. The release of the compilation arrives just in time for the 30th anniversary of the Olympia, Washington DIY heroes’ debut album, and will be followed by reissues of each of the band’s albums.

Look Around will be available on CD, gatefold 2xLP, limited edition royal blue cassette and a Domino Mart exclusive LP edition which includes a limited edition yellow 7-inch of “Indian Summer” and “Foggy Eyes”. Check out the tracklist below, and stream the group’s classic song, “Indian Summer.”

Beat Happening’s Jamboree is on our list of 10 essential lo-fi albums.