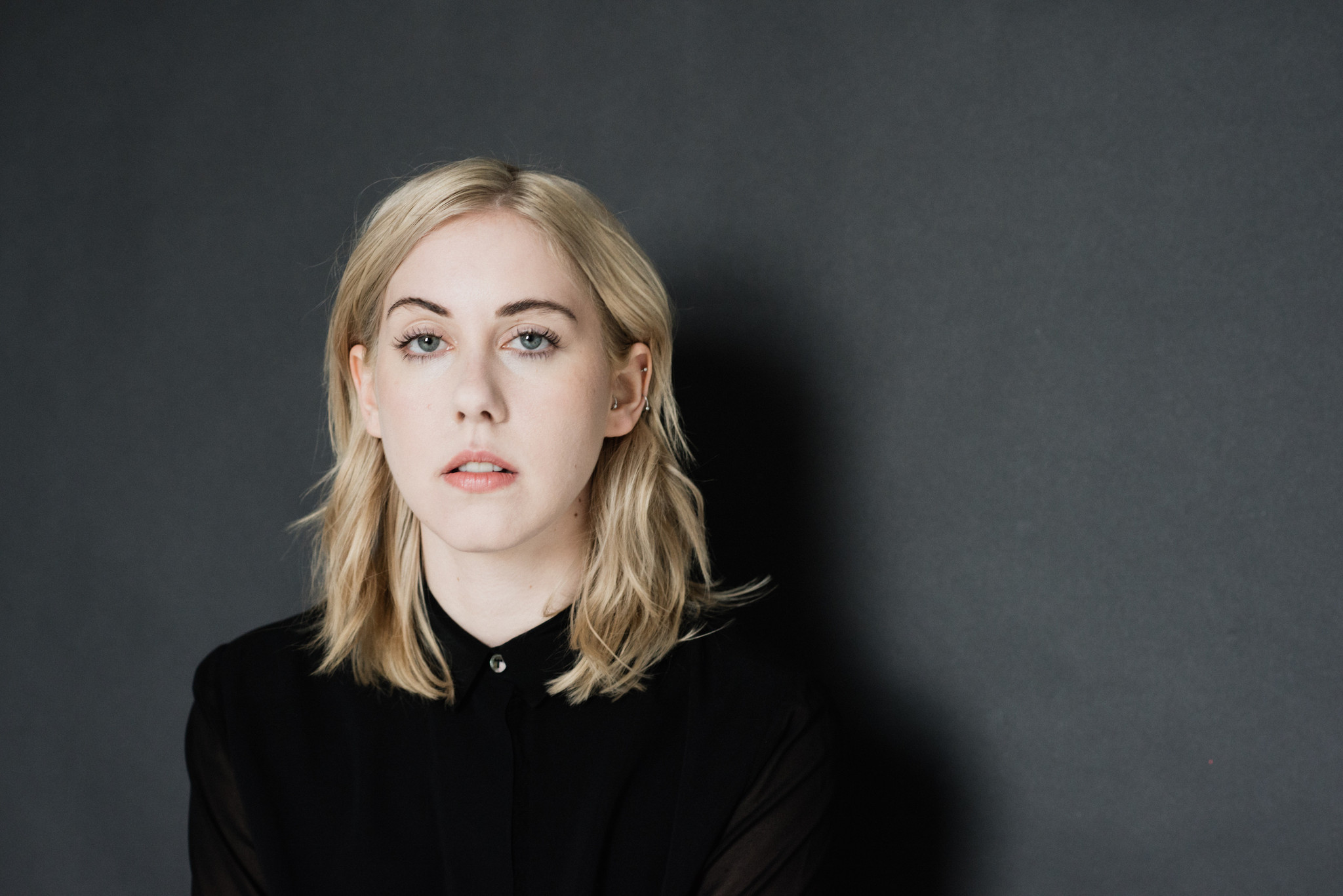 It’s been a busy year for Mackenzie Scott, better known as Torres. The singer/songwriter has been touring throughout most of 2015 in support of new album Sprinter, and even did a stint opening for Garbage. And in 2016, that tour schedule just keeps on going with a series of shows in January. Check out her updated tour dates below.