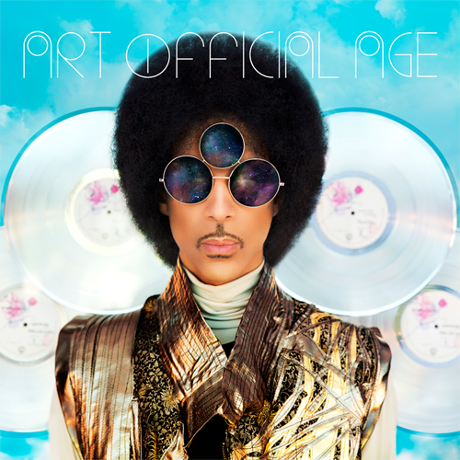 Prince announced last month that he’s planning on releasing two brand new albums on Sept. 30: Art Official Age and Plectrum Electrum. These records follow his last two-album complements, LotusFlow3r and MPLSound, which were released in 2009. Today, we can now listen to two tracks from the album — “U Know” and “WHITECAPS” — courtesy of Complex and Rolling Stone, respectively, who premiered the two jams.

Check out the two tracks below.

Also, read our recent feature on the complete Prince catalog.