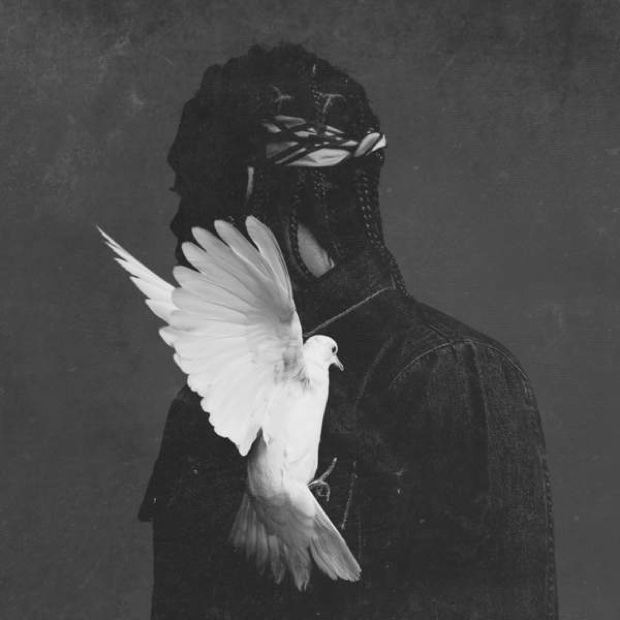 On December 18, Pusha T will release his new album, King Push—Darkest Before Dawn: The Prelude, as he recently announced. The album features appearances by Kanye West, The-Dream, Jill Scott and A$AP Rocky, among others, and today, he’s revealed the full details of the record. It’s pretty lean at 10 tracks (and one of them is an intro), but bear in mind that this is one of two albums that Pusha has in the pipeline. That’s the album’s artwork above.

The album is accompanied by a short film, which you can see exclusively on Tidal. The trailer for the film can be seen below, along with the tracklist.