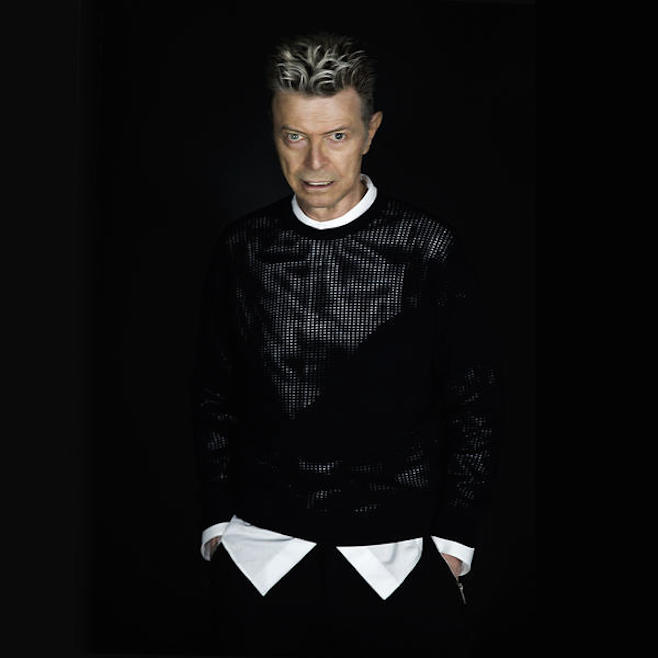 David Bowie seems to be enjoying a creative streak right now, since he’s no longer going to be touring. The rock legend is releasing a brand new album on January 8, titled ★ (that’s pronounced “Black Star,” by the way). Last month, Bowie released the first single and video from the album, the amazing, 10-minute epic title track, and today he has yet another new song to share from his upcoming album. It’s called “Lazarus,” and it debuted this morning via BBC Radio 6 Music. A video for the song will debut on January 7. It’s not quite as nutso as the last single, though based on the sounds of the songs he’s been releasing, Bowie is entering a really interesting stage of his career. Listen to the David Bowie “Lazarus” stream below.

Read our Celebrate the Catalog feature on David Bowie’s discography.