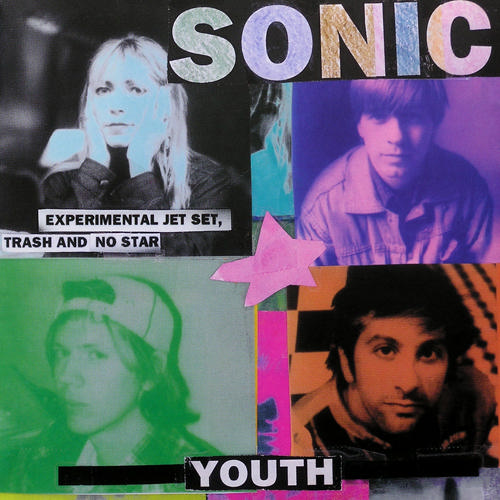 Sonic Youth has been gradually reissuing all of their studio albums on vinyl, and this year, they’re releasing even more of those reissues in bigger batches. Following recent vinyl reissues of 1985’s Bad Moon Rising and 1986’s Evol, Union Square Music has lined up a series of six more albums being pressed onto vinyl this winter, according to a report from Pitchfork.

1995’s Washing Machine wasn’t included in the announcement, however Amazon does list a February 19 release date for a vinyl release.

Read our Celebrate the Catalog feature on the Sonic Youth discography.