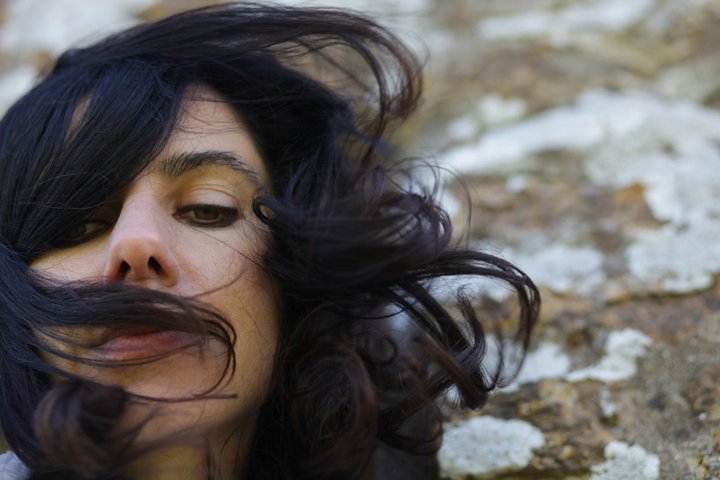 PJ Harvey has just announced some details about her new album, due out this spring. The album is called The Hope Six Demolition Project, and will be released on April 15. Steve Lamacq debuted first single “The Wheel” on his BBC Radio 6 Music show. Harvey has released a new trailer for the album, featuring clips from “The Wheel” and “The Community of Hope.” Watch it below.

Update: You can hear “The Wheel” in full below.

The album was partially recorded in sessions open to the public as part of a museum exhibit in London last year. Harvey wrote the songs while traveling to Kosovo, Afghanistan, and Washington D.C. with photographer and filmmaker Seamus Murphy. She also debuted nine of the songs on the album live last fall, including “The Wheel.” Take a look at the tracklist below. 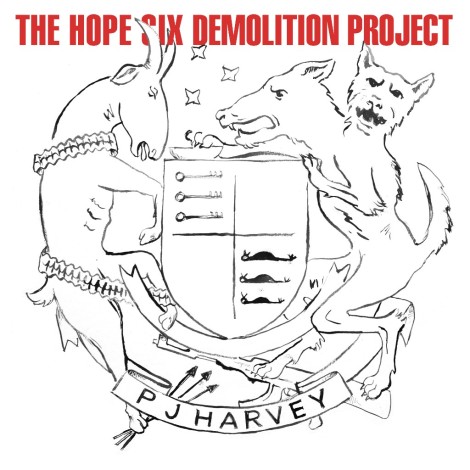 1. The Community of Hope
2. The Ministry of Defence
3. A Line in the Sand
4. Chain of Keys
5. River Anacostia
6. Near the Memorials to Vietnam and Lincoln
7. The Orange Monkey
8. Medicinals
9. The Ministry of Social Affairs
10. The Wheel
11. Dollar, Dollar

PJ Harvey’s “Rid of Me” is on our list, True Alternative: The Top 100 Songs of the ’90s Underground.