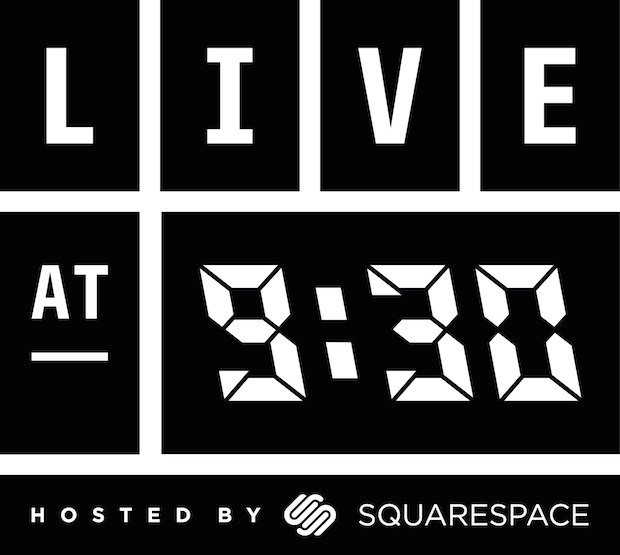 This spring, a new show titled Live At 9:30, described as a “modern-day music variety show,” will be launched on public television. It will be an hourlong show featuring live footage (not unlike another public television music show, Austin City Limits) shot at the 9:30 Club in Washington, D.C., along with interview, comedy, short films and other segments. Artists scheduled to perform on the show include The Jesus and Mary Chain, the Arcs, Youth Lagoon, El Vy, Ibeyi, Garbage, Tove Lo, Frank Turner and others.

Hannibal Buress, Henry Rollins, NPR’s Bob Boilen, writer Jill Kargman and comedian Ralphie May are set to be contributing hosts for the show, with other guest hosts yet to be announced.

Air dates for the show have yet to be revealed, as well as a complete schedule for the show. More info can be found here.