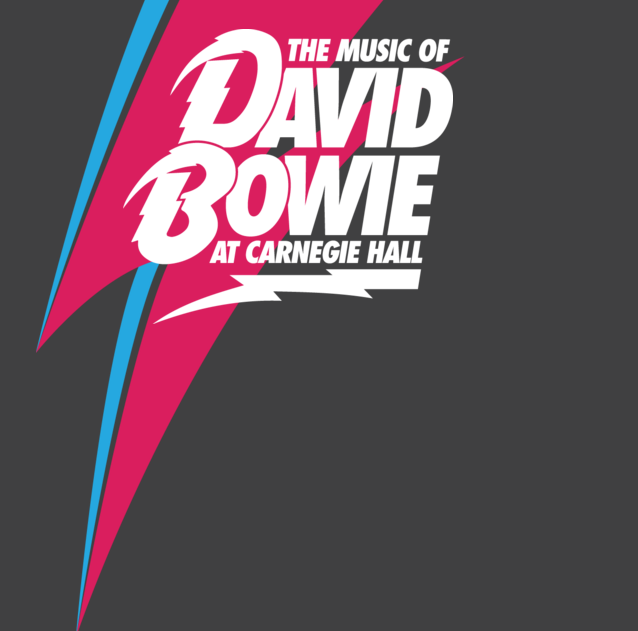 More artists have been added to a pair of David Bowie tribute shows in New York City, at Carnegie Hall on March 31 and Radio City Music Hall on April 1. The artists added to the concerts include The Pixies, Blondie, Mumford & Sons, Bette Midler, the trio of Amanda Palmer, Anna Calvi and Jherek Bischoff, and the Donny McCaslin Group, which features Blackstar contributors Mark Guiliana, Jason Lindner and Tony Visconti.

Blondie will play a full-band show at Radio City, but the Carnegie Hall features only Debbie Harry. Mumford & Sons, Amanda Palmer’s trio, The Polyphonic Spree, the Donny McCaslin Group only play the Radio City show. Both are sold out.

Read our Hall of Fame article on David Bowie’s Station to Station.