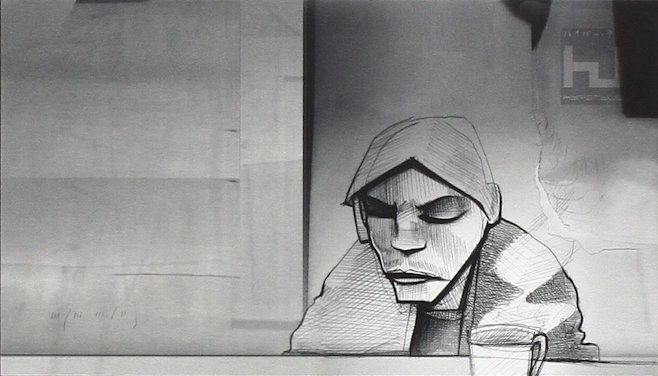 Burial is repressing his two full-length albums on vinyl. The new editions of 2005’s Burial and 2007’s Untrue will feature the “beatless, atmospheric” tracks that were previously only available on the CD editions of the albums. Hyperdub announced that the albums will be out on 180 gram vinyl, though the release date has yet to be announced. Read the statement from Hyperdub below.

THE TWO CLASSIC BURIAL ALBUMS ARE BEING RE-PRESSED ON 180G DOUBLE VINYL AND, FOR THE FIRST TIME, UPDATED TO INCLUDE THE BEATLESS ATMOSPHERIC TRACKS THAT UP UNTIL NOW HAVE ONLY BEEN AVAILABLE ON THE CD VERSIONS. THESE NEW PRESSINGS ALSO COME WITH UNIQUE CODES FOR FREE DOWNLOAD. PLEASE NOTE – THESE ARE NOT RE-ISSUES, THERE’S NO NEW MUSIC, NOTHING REMASTERED – JUST REVISED, IMPROVED AND BACK IN PRINT. SORRY IT TOOK SO LONG.