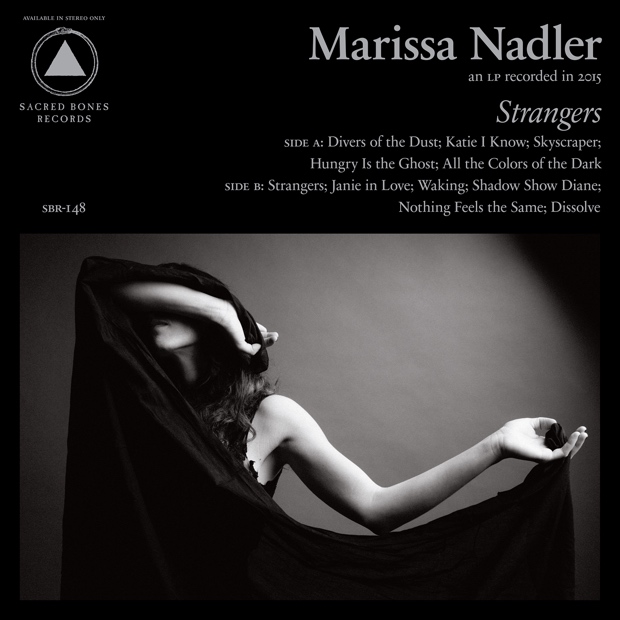 Marissa Nadler has announced a new album, titled Strangers. It’s out May 20 on Sacred Bones, and it’s the follow-up to Nadler’s previous companion albums, July and Before July. That’s the album’s artwork above. Nadler once again recorded the album with producer Randall Dunn, who is also known for producing some pretty massive sounding records by the likes of Earth and Sunn O))). Today, Nadler has shared a new track from the album, titled “Janie in Love.” You can stream that below, courtesy of Pitchfork (where it premiered), as well as take a look at the album’s tracklist.