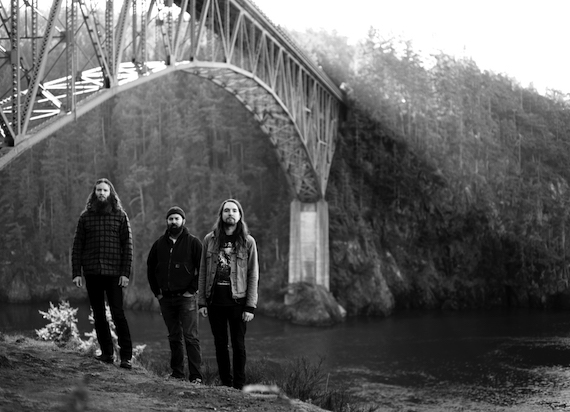 SUMAC—the metal trio comprising Isis’ Aaron Turner, Botch/Russian Circles’ Brian Cook and Baptists’ Nick Yasychyn—has announced a new album. On June 10, What One Becomes will be released via Thrill Jockey. It’s an hour-long double LP featuring five tracks (which averages out to about one track per side), and was tracked at The Unknown in Anacortes, WA and mixed at GodCity Studios in Salem, MA with Converge’s Kurt Ballou. The band has released a new track from the album, titled “Rigid Man,” which is 10 minutes of super heavy, dissonant and aggressive sludge. It’s a thing of beastly beauty. Listen to the SUMAC “Rigid Man” stream below, and take a look at the album’s artwork and tracklist as well. 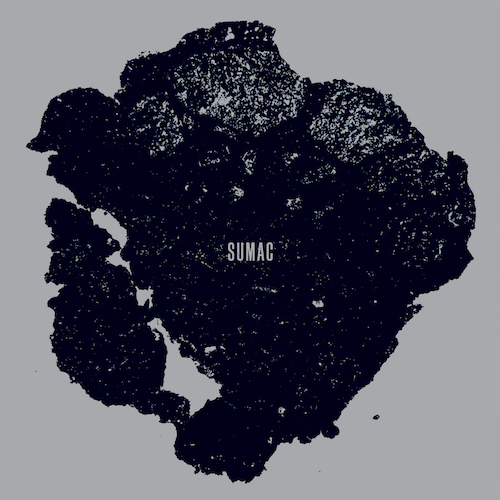 SUMAC What One Becomes tracklist:

Sumac : May You Be Held