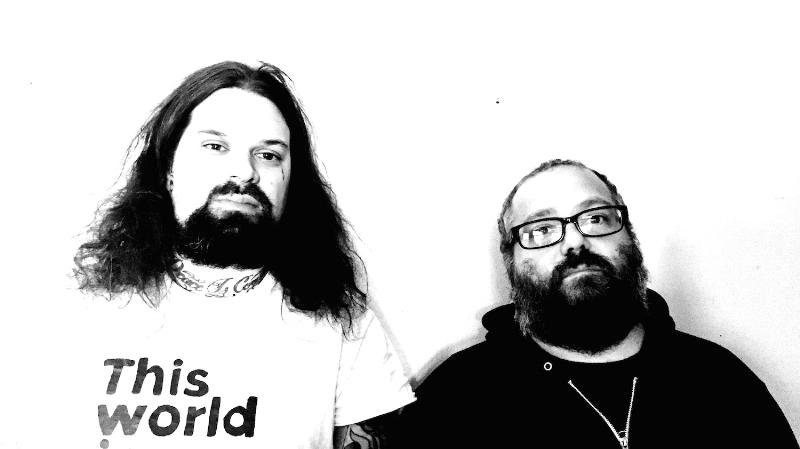 The Body have just released a new video for “The Fall and the Guilt,” from their new album No One Deserves Happiness, which was released earlier this month via Thrill Jockey. It’s an unusually intimate clip, depicting two people kissing and caressing each other, the visuals much more tender than the intense rumble of distortion underneath. You can watch the Joee Martinez-directed video below.

The band has also announced a spring tour. Take a look at those dates below.

Read our feature, On the Fringes: An interview with The Body.