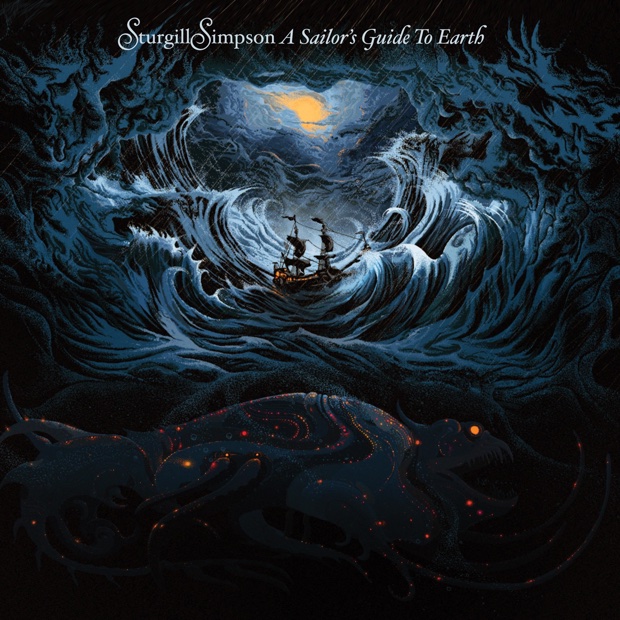 On April 15, country troubadour Sturgill Simpson releases his new album, A Sailor’s Guide to Earth, via Atlantic Records. So far, Simpson has already shared a couple of tracks, including “Brace For Impact (Live a Little)” and his cover of Nirvana’s “In Bloom.” Today, however, Sturgill has made the entire album available to stream via NPR First Listen. However, because of the conceptual nature of the album—which deals with the birth of his son and his own tendencies toward insubordination—he chose not to break up the tracks before the album is released. So you can hear the entirety of the album from front to back, but only on those terms. Get comfortable, and listen to the Sturgill Simpson A Sailor’s Guide to Earth stream below.

Two Terry Allen albums to be reissued via Paradise of Bachelors