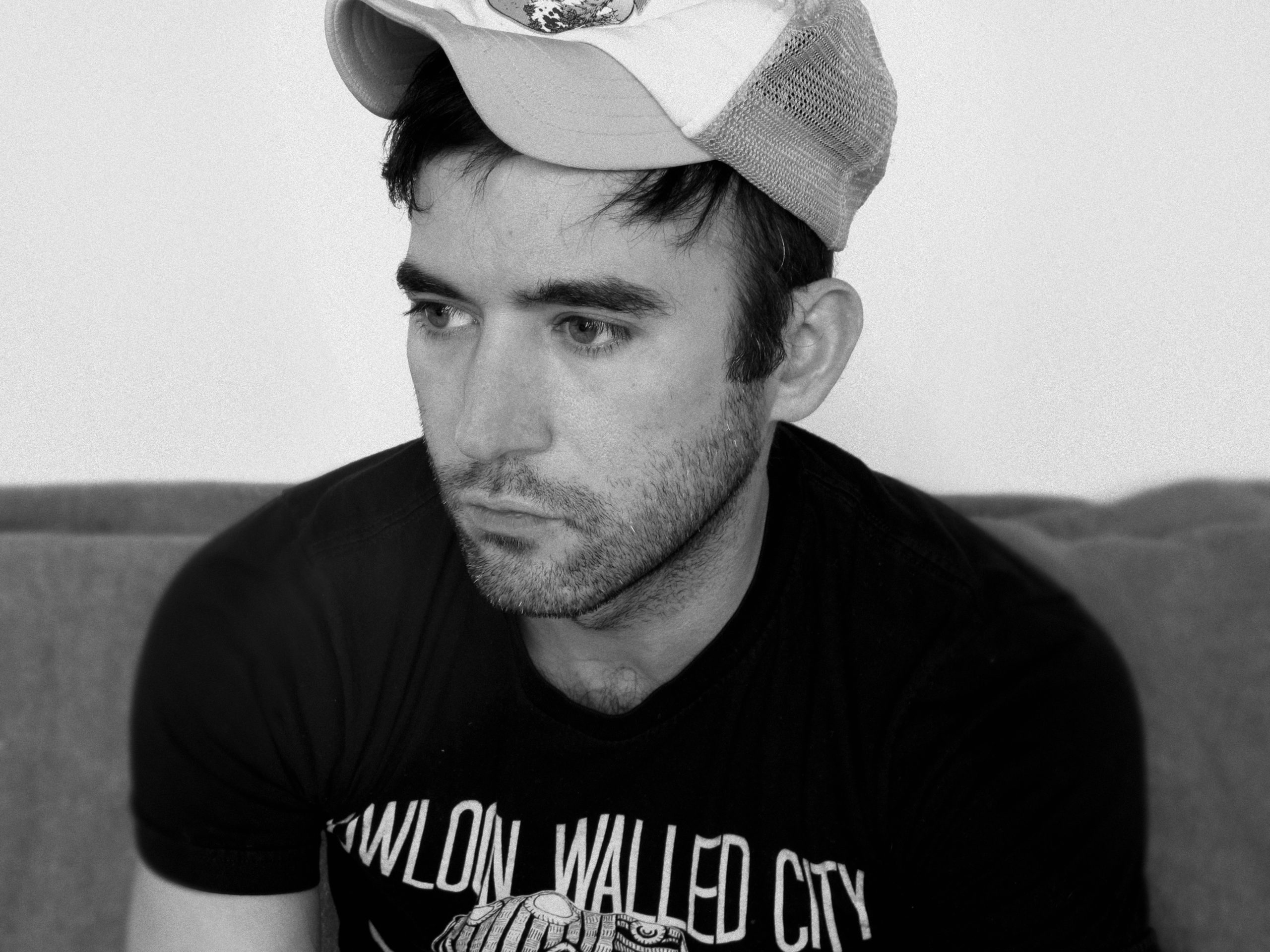 Sufjan Stevens is playing more shows in support of the release of his latest album, Carrie and Lowell. This weekend, he’ll be making an appearance at Coachella, followed by Sasquatch in May. And after that, he’s playing a handful of other shows, including one at Red Rocks in Colorado. Take a look at his full set of tour dates below.

Carrie and Lowell is on our list of the Top 50 Albums of 2015. Read our feature, Greatest Hits: the best Sufjan Stevens songs.