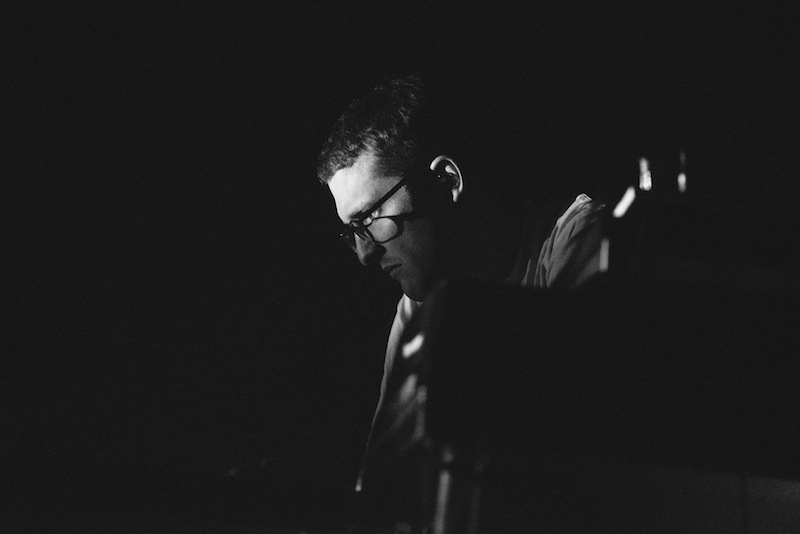 UK producer Sam Shepherd, better known as Floating Points, has announced a new EP. It’s titled Kuiper, and it’ll be released July 22 via Luaka Bop/PLUTO. Shepherd has released a live video of the title track, which you can check out below. In the meantime, Floating Points will be touring ahead of the EP’s release. Take a look at the tour dates below.