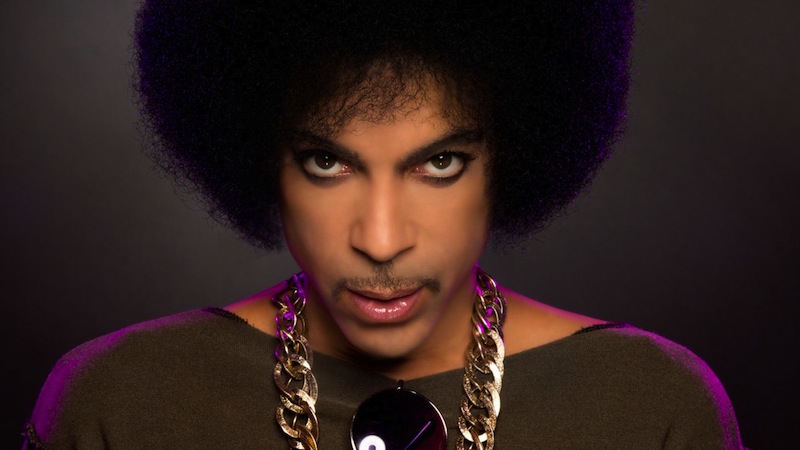 Just about every show that Prince ever played was legendary, and his 2008 appearance at Coachella was no exception. During his set, he performed an eclectic set of songs ranging from classics on his 1999 and Purple Rain albums to covers by The Beatles, Santana, fellow Minneapolitans The Time, Sheila E., The B-52 and Radiohead.

In honor of the late artist, Live for Live Music has posted the full set as a Soundcloud stream. Listen to the full Prince Coachella set below, and check out the setlist.