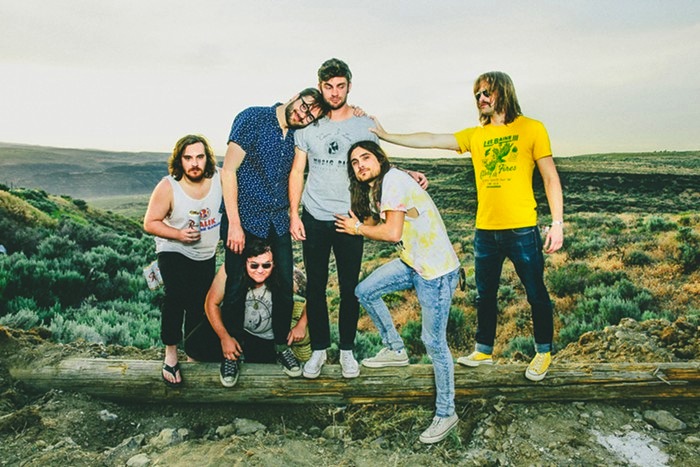 Diarrhea Planet has shared another new track from their upcoming album Turn to Gold, which is out June 10 via Infinity Cat. We’ve already heard “Let It Out,” which gives some indication of the rock ‘n’ roll riffage they pull off on the album. Today they’ve got another track to share, titled “Bob Dylan’s Grandma.” This one’s just as rocking, but with some rootsy, bluesy, country-influenced melodies in there for good measure. But if it’s twang, it’s twang that totally rips. Listen to the Diarrhea Planet “Bob Dylan’s Grandma” stream below.