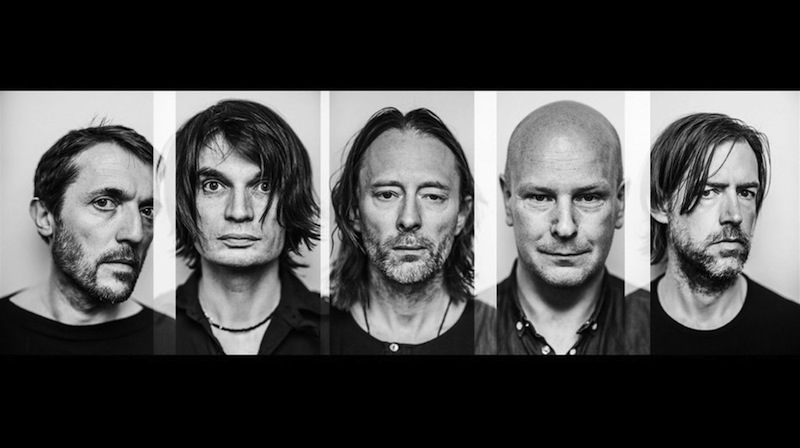 Radiohead‘s new album (and our current Album of the Week), A Moon Shaped Pool, reached number three on the Billboard album chart this week. Billboard reports that the album sold the equivalent of 181,000 albums this week, of which 173,000 were pure album sales. Beating out Radiohead for the top spot, however, was Drake, whose new album Views is the top-selling album for the second week in a row. The number two album is Beyonce’s recently released LEMONADE.

Radiohead’s previous album, The King of Limbs, also debuted at number three in 2011, as did Hail to the Thief in 2003. Radiohead’s highest charting albums were 2000’s Kid A and 2007’s In Rainbows, each of which reached number one. Amnesiac peaked at number two in 2001, and 1997’s OK Computer peaked at number 21, but has the longest chart history on Billboard, spending an impressive 55 weeks on the chart.

The physical version of A Moon Shaped Pool will be released on June 17, and a special edition will arrive in September.