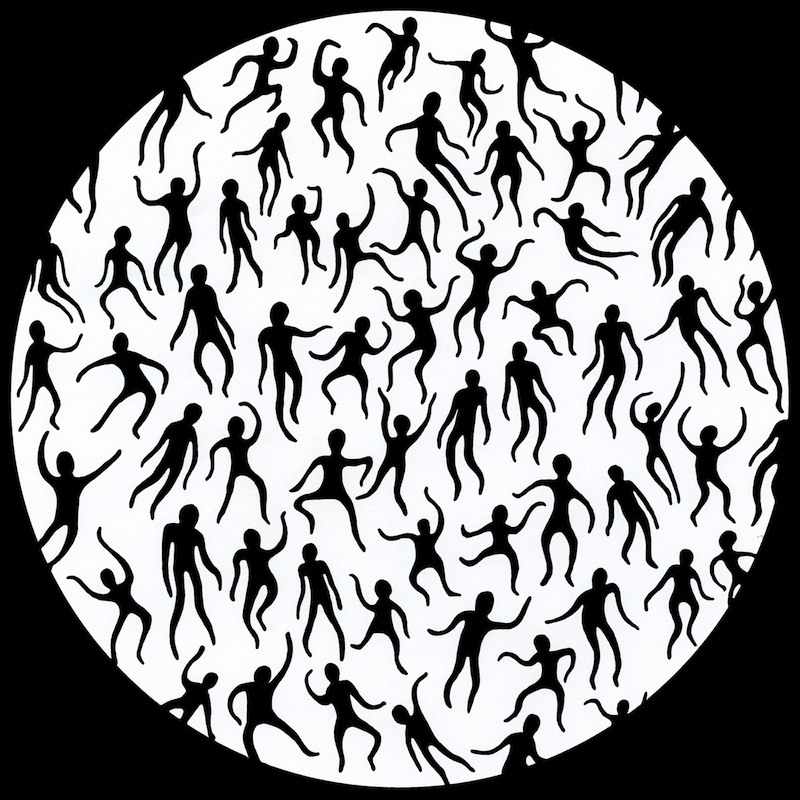 Studio’s brief but consistently strong discography is essential listening for those doing their homework on post-millennial Scandinavian dance music. Beginning with the more lo-fi pop sound of “The End of Fame” and climaxing in 2007 with the Balearic beat essentials “West Side” and “Life’s a Beach,” collected on the Yearbook One compilation (itself an extended version of 2006’s West Coast), Gothenberg, Sweden’s Studio left a neatly stacked pile of standout dancefloor and downtempo classics in a short amount of time, only to move on once they had assembled a singles collection’s worth of sprawling disco jams. Though while the Studio name has been retired, the sound hasn’t. Rasmus Hägg has spent the past half-decade in the producer’s chair, lending his atmospheric electro aesthetic to the music of El Perro Del Mar and designing artwork for Jens Lekman. His partner, Dan Lissvik, has done similarly, having remixed a number of artists while collaborating with Sally Shapiro and Say Lou Lou, in addition to some odds and ends here and there under his own name.

With Midnight, Lissvik offers up his second full-length album, following up 2008’s 7Trx + Intermission with another seamless collection of beat-laden chill-out funk numbers, and ones that don’t divert to radically from the path set by Hägg and Lissvik during their time spent in Studio. In the context of that band’s aesthetic, described as a place where The Cure and Lindstrøm converge, it’s easy to hear which side of the equation Lissvik falls on. He’s clearly tilted more toward the latter, as Midnight‘s late-nite disco numbers are a spacious continuation of a long tradition of European disco transcendence where Hägg’s recent production work has leaned a bit closer to darker, more atmospheric sonic creations.

The tracklist of Midnight reads like an unfinished acrostic poem, each of the eight tracks named for one of the eight letters in the word “midnight.” That’s a little bit confusing in the sense that there are two songs titled “I,” for instance, though it does emphasize that the album is structured to be played from front to back, and it flows as such—more a self-contained whole than a cobbled together set of individual singles. That doesn’t quite equate it to the level of something like Manuel Göttsching’s E2-E4, for instance, as these are definitely different tracks with different characters. It’s mostly that the mood remains a sense of 2 a.m. cool. There’s flashy ’80s funk in the first “I,” more overt house and disco beats on the leadoff thump of “M,” down-and-dirty grooves in the almost Chic-like “G,” and sparsely ominous synth weirdness in “H.” It all fits together in its odd way, though none of it ever grows all that repetitive.

It’s not necessarily a paradox that Midnight flows like a cohesive whole without repeating many of its ideas, but it is a testament to Lissvik’s sophistication as a producer. The overarching aesthetic mood never wavers even if the BPMS do. And though Midnight isn’t specifically an album designed for dance-oriented catharsis, that’s certainly one of its applications. Lissvik’s disco is versatile enough to adapt to whatever environment in which you choose to hear it.