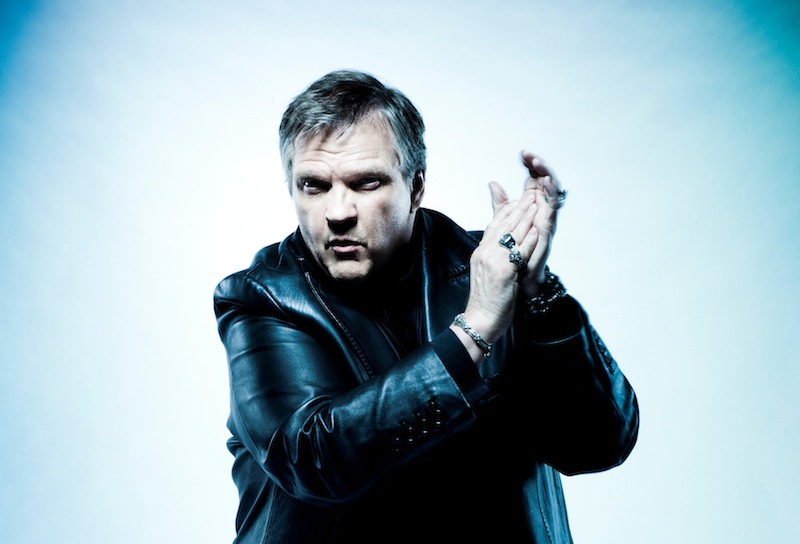 In an unfortunate case of gastronomic irony, theatrical rock musician Meatloaf has suffered from dehydration during a recent performance in Edmonton, Alberta. As Consequence of Sound reports, the 68-year-old performer was rushed to hospital via ambulance, the singer is recovering in hospital and his condition is currently listed as stable. Footage of the performance was posted on social media, showing the vocalist collapse on stage, as venue staff come to his aide and the band stop playing. A string of Meatloaf concerts were cancelled earlier this week due to an undisclosed illness.

An update from a representative states that he is in “stable and good condition.” No announcement has been made about the rest of Meat Loaf’s tour dates, though the representative says of Loaf, “He extends his heartfelt thanks for everyone’s support and well wishes, and is expecting a speedy and full recovery.”