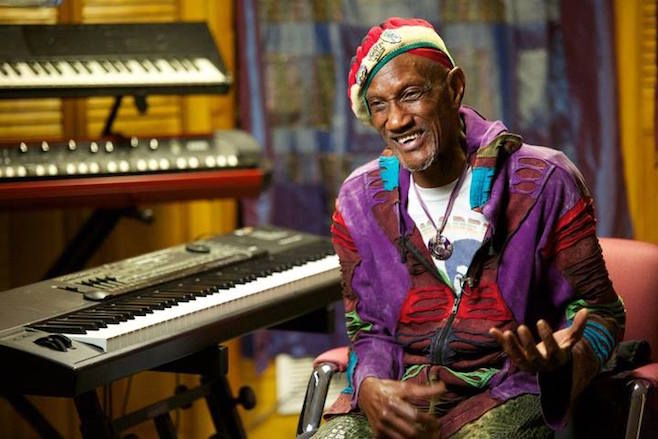 Keyboardist Bernie Worrell, a founding member of Parliament/Funkadelic and collaborator with Talking Heads, died today after a battle with cancer, according to a Facebook post from his wife. Worrell announced earlier this year that he had been diagnosed with liver, lung and prostate cancer. He was 72.

Worrell was born in Long Branch, New Jersey in 1944 and grew up in Plainfield, where he met George Clinton. Clinton, at the time, was a member of a doo-wop group called The Parliaments which later evolved into Parliament and Funkadelic. Worrell joined the group and wrote, arranged and performed many of the band’s work in the ’70s, his synthesizers in particular being a trademark of his sound.

After spending most of the ’70s performing with Parliament/Funkadelic, Worrell—dubbed “The Wizard of Woo”—collaborated with Fela Kuti, Mos Def, Jack Bruce, Johnnie Taylor, Albert King and many other artists. One of his most notable post-Parliament collaborations was with Talking Heads, who featured him on their 1983 album Speaking In Tongues. He also appeared in the film Stop Making Sense and the album soundtrack of the live performance documented in the film.

He was hoping to release a new album this year, titled Retrospectives, which he sought crowdfunding to release. David Byrne released a remix of “How Does the Brain Wave” to help pay for Worrell’s medical bills.