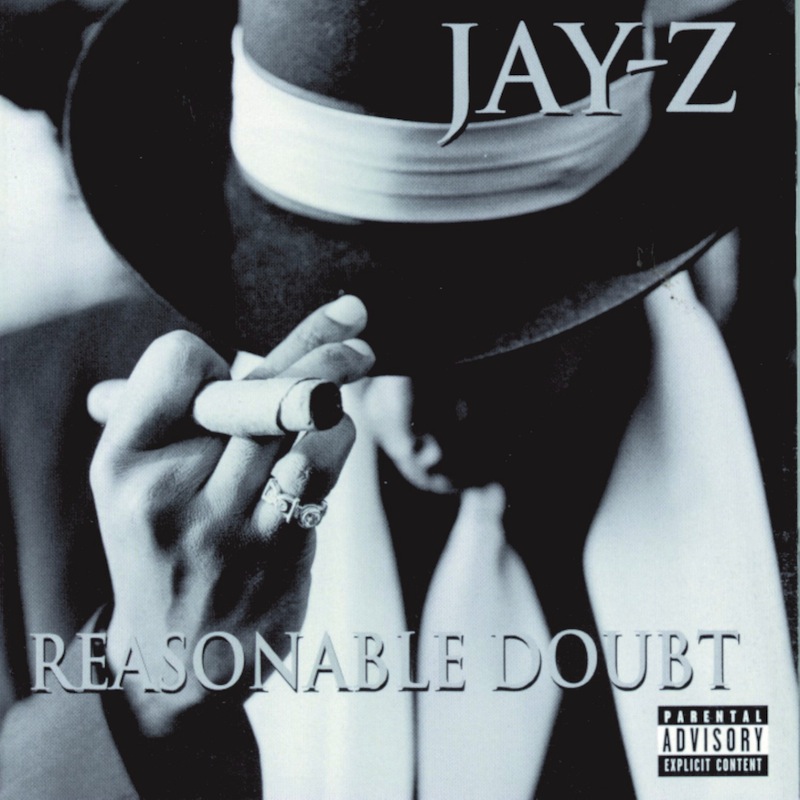 This week marks the 20th anniversary of Jay Z‘s landmark debut album, Reasonable Doubt. To mark the occasion, Tidal has released a 35-minute documentary about the album called RD20, directed by Scheme Engine, about Jay Z’s rise as a performer, the making of the album, and its legacy 20 years later. The documentary is split up into different sections, all of which are named after songs on the album: “Politics As Usual,” “Friend or Foe,” “Dead Presidents II” and others. The documentary features interviews with the production team behind the album—DJ Premier, DJ Clark Kent, Ski—and other figures such as Roc-A-Fella co-founder Kareem “Biggs” Burke, rapper Memphis Bleek and others. To watch the full documentary, you’ll need a Tidal subscription. For non-subscribers, you can watch a 36-second preview. Watch it here.

Jay Z also tweeted his gratitude for those who helped make the album happen:

This album literally saved my life…….. I can't thank you all enough.

Jay Z’s most recent album is 2013’s Magna Carta Holy Grail. Reasonable Doubt is featured on our list of the Top 100 Hip-Hop Albums of the ’90s.