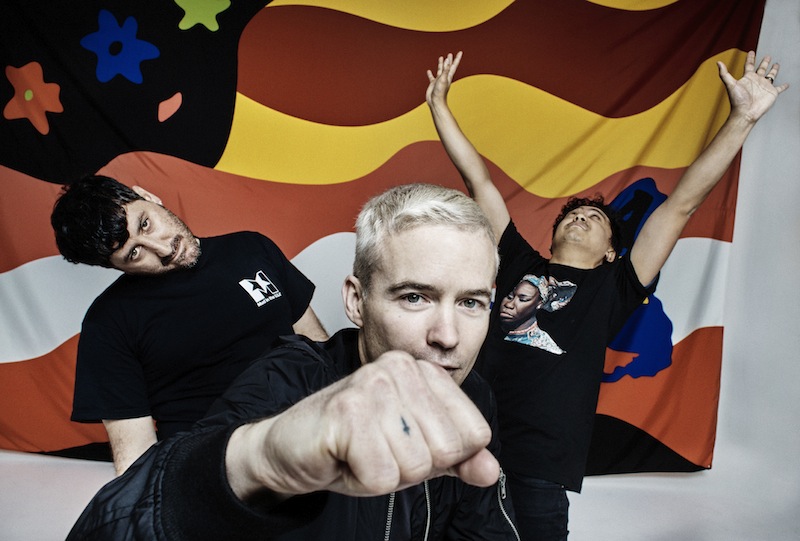 The Avalanches made a ceremonious return this year with the release of their new album, Wildflower, their first new album since 2000’s Since I Left You. In addition, the group had also lined up their first live sets in years. However, today the Australian group announced that they’d be postponing several of those shows due to health-related reasons.

“Preparations for our live show at Splendour are going well but unfortunately due to a medical condition requiring treatment in Australia, Tony has been advised against international travel for the next few months,” the group says via Facebook post. “So with great disappointment we have had to postpone some forthcoming festival appearances in Europe.”

The post doesn’t say which of their upcoming shows would be canceled or rescheduled, though their next scheduled date is at Splendour in the Grass in the UK on July 22-24. Read the full statement here.