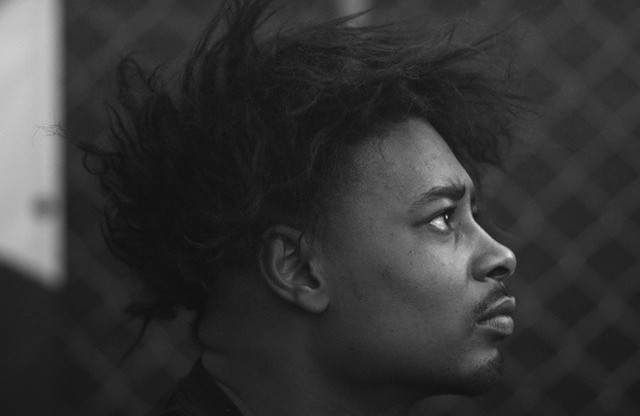 Last month, Danny Brown released a new video for “When It Rain,” and announced that he had signed with iconic British electronic music label Warp. Now, more news of Danny Brown’s next album has been revealed. On Twitter, Brown announced that his new album would be titled Atrocity Exhibition, which is also the title of a Joy Division song on 1980’s Closer and a J.G. Ballard novel (which inspired the Joy Division song, and Brown is aware, you nerds). Brown also said last month via Instagram that he was putting the finishing touches on the album, and in an interview with Zane Lowe, he said the album was inspired by Talking Heads. So this should prove to be interesting. Watch the “When It Rain” video below.

The name of my next album is

Brown has also announced tour dates in support of his upcoming album, which you can check out on the poster below. 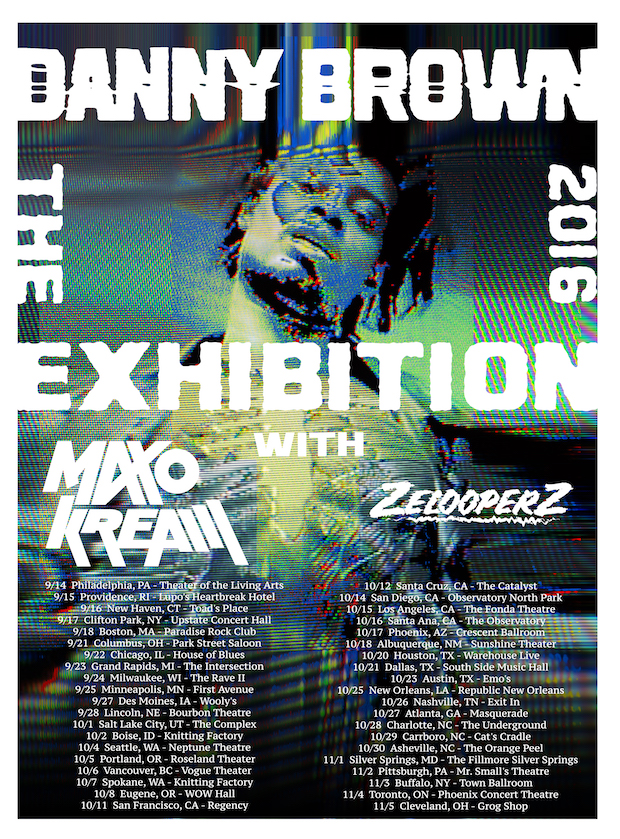