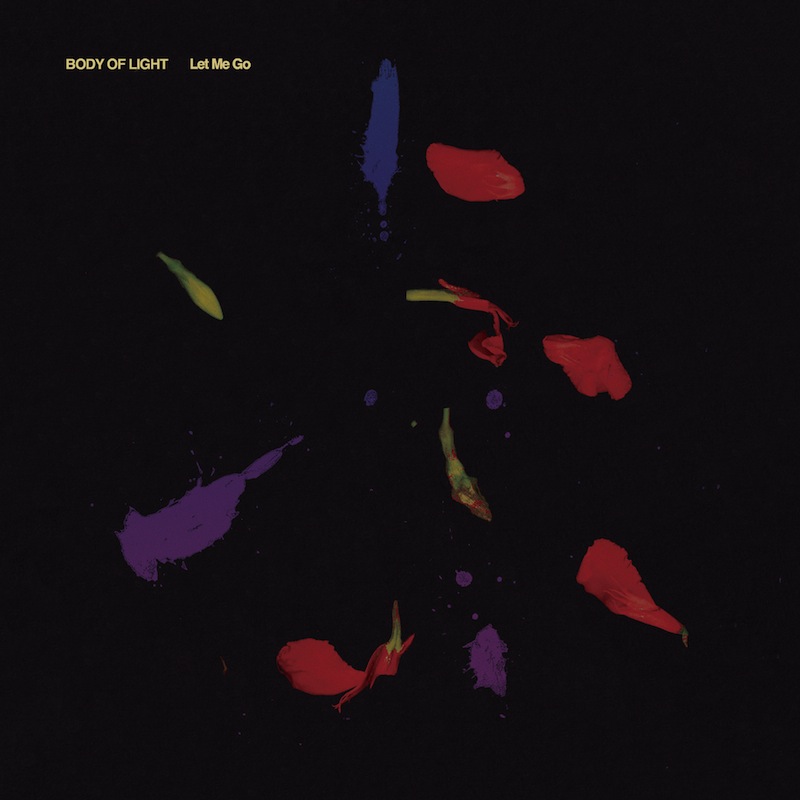 Goth culture has gradually been creeping back into the popular zeitgeist, be it through fashion trends, memes or simply pictures of Kanye West in oversized black sweatshirts. But in the underground, a classic darkwave aesthetic has been cultivated and embraced in ways that it seemingly hadn’t in the ’90s or early ’00s, thanks in part to labels such as Sacred Bones and Dais. You can chalk it up to nostalgia to some degree, but ultimately it’s more than that. By now, artists such as Zola Jesus and Austra have shed some of their goth-pop outer shell, but their early ’10s records proved that not only could dark synth-pop still sound good this long after “Atmosphere,” it still had room to grow.

Let Me Go, the latest official release from Arizona’s Body of Light (whose catalog mostly comprises limited cassette issues), doesn’t reinvent or reshape synth-pop into boldly unconventional forms. It’s music engineered for corporeal dancefloor rituals, music made for intoxicated writhing and hypnotic sways. It succeeds wildly, of course—if you can’t muster up the motivation to slink beneath a disco ball to the EBM pulse of “Holding You” or the siren-blaring synths of “Felt,” then you can go ahead and surrender your fishnet gloves and subscription to Carpe Noctem. Not that one need goth membership to fully appreciate the pop songwriting the group displays throughout Let Me Go. Darkened, foggy mystique aside—which also succeeds, I should note—this is a catchy batch of songs in three-chord structures that hold universal resonance.

That Let Me Go doesn’t carry the radical innovation of recent post-punk favorites like Algiers doesn’t mean there aren’t many pleasant surprises to be found throughout. The dirty pulse and flashing techno synths of leadoff track “How Do I Know?” bridge the gap between Depeche Mode and Silent Shout-era The Knife, while the banging cowbell and minimalist synth structures of “Moving Slowly” place it closer on the spectrum to a DFA-affiliated group like Factory Floor. And ultimately, it’s in the beats where Body of Light will find common ground with others. Whether it’s more accurate to call them darkwave, synth-pop, post-punk, EBM or otherwise, what Body of Light makes is dance music. And as dance music goes, this hits every pleasure zone right on target. 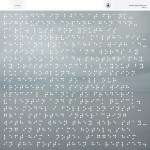 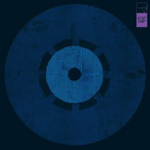