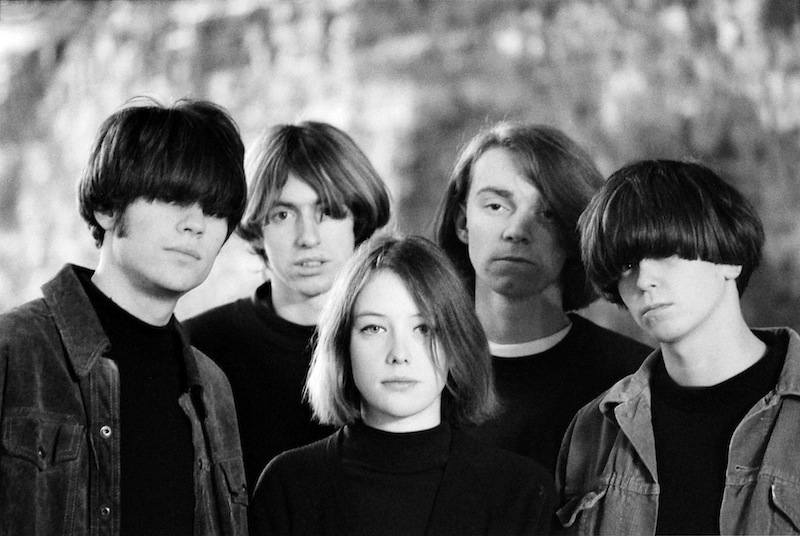 Okay, you can look up from your shoes now. Slowdive finished recording their new album—their first in 21 years—and while the release date has not been solidified, there is confirmation from the band’s drummer, Simon Scott. According to his interview with Dutch magazine Undertoner, (with a translation from Brooklyn Vegan) Scott stated, “We’re finished recording the album and it will be mixed this summer, but we do not know when it is released. It’s Neil, who is the primary songwriter, but what has changed since the ’90s, is that he asked me to manipulate some of the sounds we have recorded. It’s not that the album is going to sound electronically. We’ve played together for two years after the restoration, and Neil wanted to capture how well a live band, we are, in the studio. So in that way it’s a live record.”

With the new record set to be released sometime in 2017, we can only hope Slowdive delivers in a timely manner, and doesn’t pull any Frank Ocean shenanigans.

Slowdive’s Souvlaki is on our list of 10 Essential Shoegaze Albums.