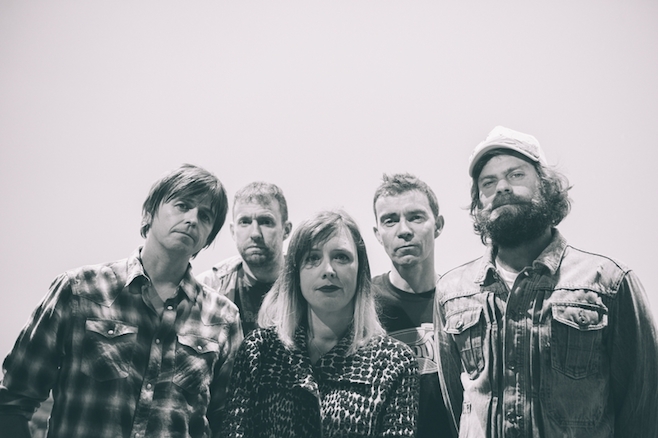 Iconic British shoegaze band Slowdive reunited recently for a series of music festivals, including the upcoming FYF Fest in Los Angeles. But patient fans are now being rewarded with a full tour from the band — their first since playing their final show in 1994. The group already has a series of European dates on the horizon for this summer, and in the fall they’ll be back in North America, including Toronto, the site of their last show in the ’90s.

“North America was good to Slowdive back in the 1990s,” the band says in a press release. “It felt like we were playing to people who ‘got it’ and some if our favourite performances were on those tours. We have a special connection to our audience in North America and we can’t wait to return in 2014!”

Check out the updated Slowdive tour dates below.