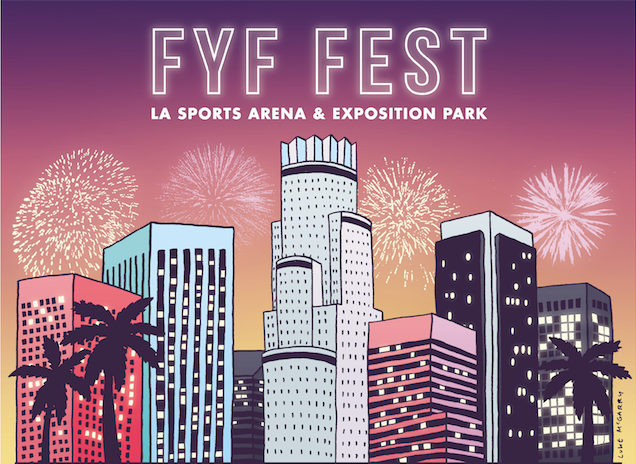 FYF Fest is happening again in Los Angeles on August 23 and 24, and this morning, festival founder Sean Carlson appeared on KCRW‘s Morning Becomes Eclectic to reveal this year’s lineup. Yesterday, the festival’s website featured a new homepage with a brief teaser message, and a YouTube video of Built To Spill’s “The Plan.”

The festival this year has also moved to the L.A. Exposition Park near USC, which will still be metro line accessible for visitors, and will allow the festival to host live bands both inside and outside.

Check out the full poster below. 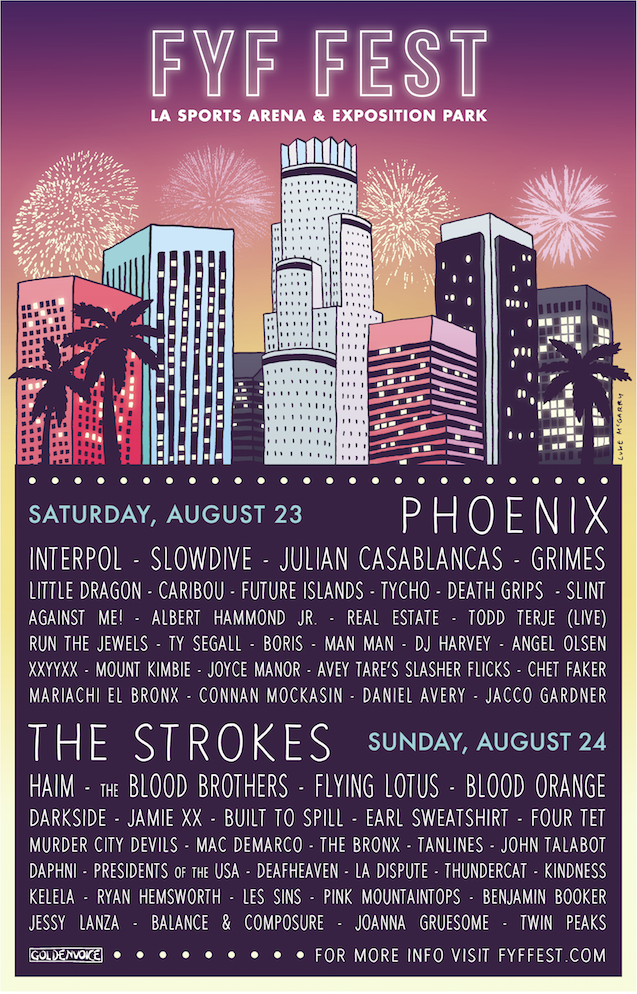