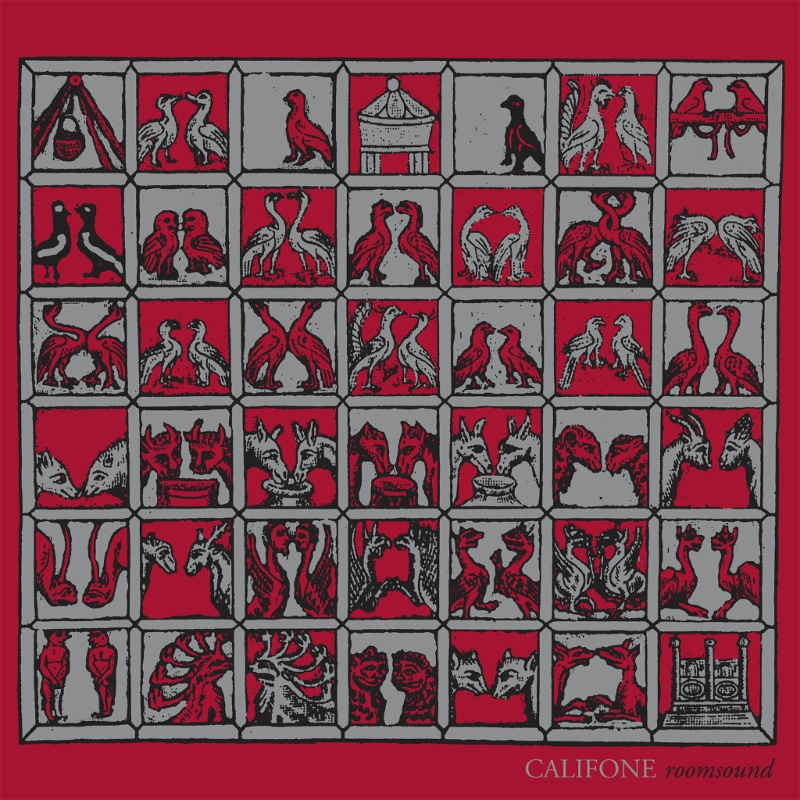 For its 15th anniversary, psych-folk group Califone are releasing a reissue of their 2001 album, Roomsound. The newly expanded album will be released on October 14 via Dead Oceans, and will feature a bonus LP with extra songs and an etching. Listen to one of those bonus tracks, “Mittens (4-Track Version)” below.

Califone also plans to play the album on tour this fall. Check out those dates below.

Califone’s most recent album is Stitches.