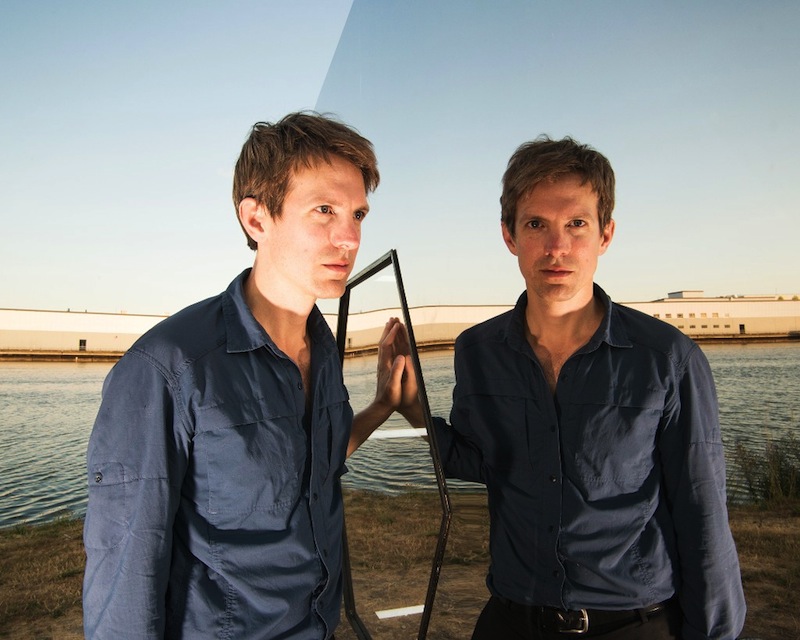 Shearwater has announced more tour dates in support of their new album, Jet Plane and Oxbow, which was released earlier this year via Sub Pop. To close out the year, they’re doing a six-date U.S. tour in December that finds them mostly sticking to the eastern half of the United States, kicking off with a performance at Austin City Limits Live in their native Austin and closing out the brief run with a show in New York City. Take a look at the complete set of Shearwater tour dates below, and watch their video for “Quiet Americans.”

Read our recent interview with Jonathan Meiburg of Shearwater.