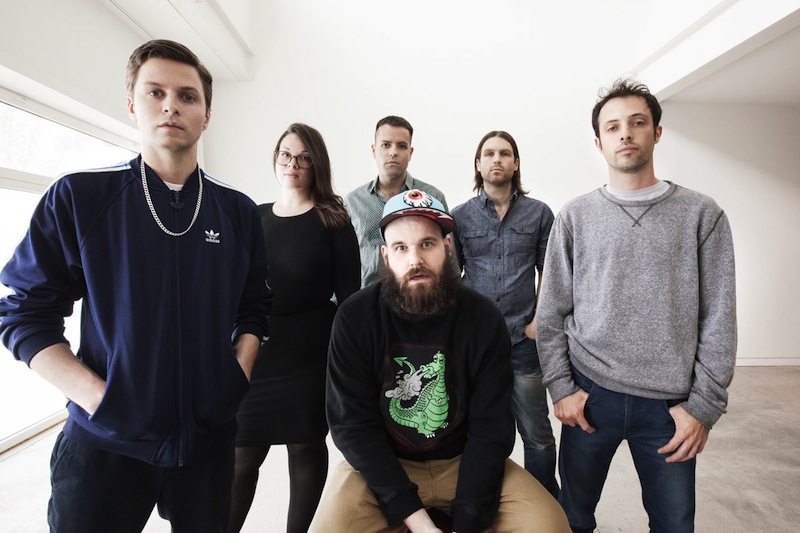 Toronto progressive hardcore heroes Fucked Up have a new, two-track 45-minute EP titled This Mother Forever, which is out today. The EP comprises two tracks: The 16-minute title track, and a half-hour-long composition titled “Our Own Blood” (which was originally released back in December) featuring vocalist Tanya Tagaq, whose 2014 album Animism earned her that year’s Polaris Prize for its innovative combination of Inuit throat singing, art pop and electronic sounds. The EP can be streamed in its entirety via Bandcamp. Listen to the Fucked Up This Mother Forever stream below.

Fucked Up’s most recent album is 2014’s Glass Boys. The band also recorded a score for the 1928 silent film West of Zanzibar, titled simply Zanzibar, which they also released via Bandcamp in April.

Fucked Up’s 2011 album David Comes to Life is on our list of the Top 100 Albums of the Decade So Far.