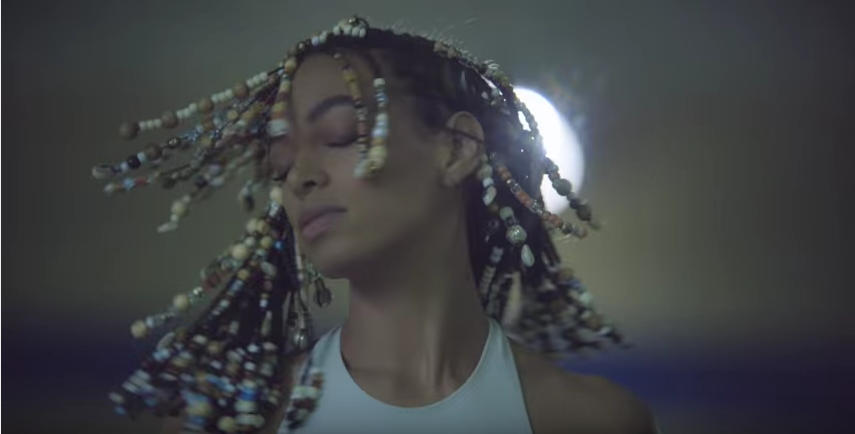 On Friday, Solange released her surprise new album A Seat at the Table, with less than a week of notice that it was coming. And after that delightful surprise, she’s released a few new videos from the album. On Sunday, she released the clips for “Don’t Touch My Hair” and “Cranes in the Sky,” each of which were directed by Solange herself, along with Alan Ferguson, and they’re both beautiful videos, depicting her in various locations with alternately gorgeous and stark backdrops, with different styling, surrounded by dancers. They’re both quite visually stunning, and not a bad way to begin your Monday, if you need some artful beauty to get your day going. Watch the Solange “Don’t Touch My Hair” and “Cranes In the Sky” videos below.