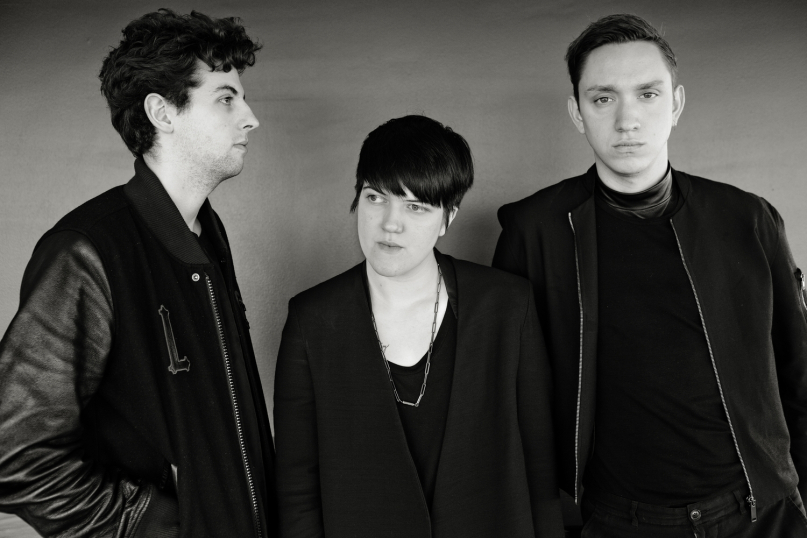 The xx recently announced that they’d be playing three upcoming Lollapalooza festivals in South America, which would be their first tour dates in three years. They’ve now added more dates to their upcoming tour itinerary, including a handful of European dates this fall, as well as a show in Tokyo in December. The band is currently at work on their third album and follow-up to 2012’s Coexist, with a note on Facebook that “it feels so good to be together making new music.”

The band also shared a new playlist of songs they’ve been listening to in the studio for inspiration, including The Velvet Underground, Frank Ocean, Radiohead, Solange, The Cure, Drake and more. Listen to that playlist below.