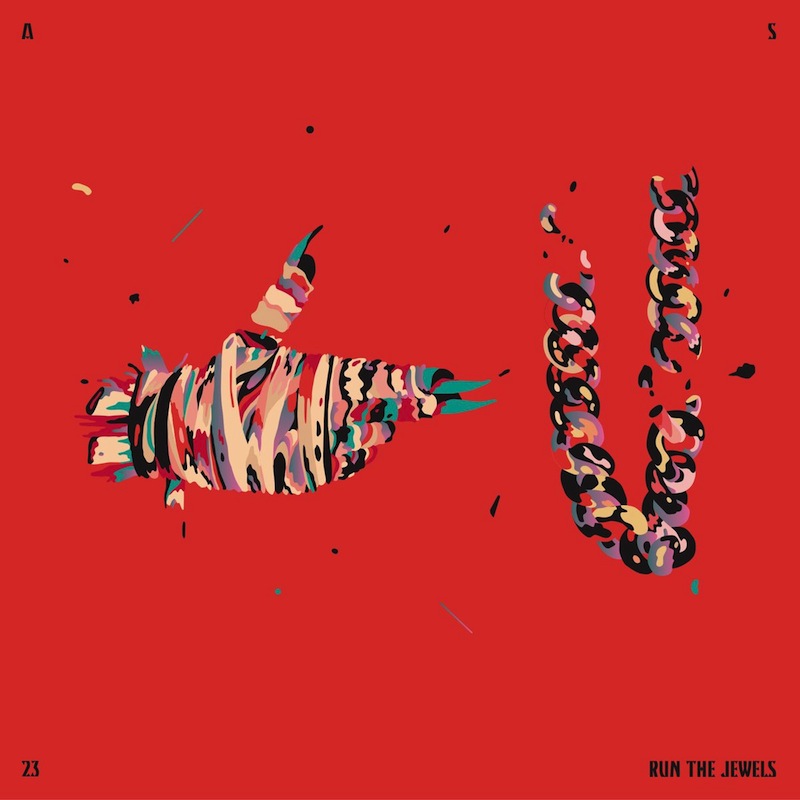 One of the most highly anticipated albums of either late 2016 or early 2017 (we’re not entirely sure which it will be just yet) is Run the Jewels 3. El-P and Killer Mike have been sharing studio updates over the past few months via social media, and today they finally have the first full track to share from their upcoming album. The new track is titled “Talk to Me,” and it’s been released via the Adult Swim Singles Program. The track can be streamed and downloaded for free, which makes the release even better. Oh, and yeah, it’s a banger. Download the track here and stream it below.

Read our 2014 interview with Run the Jewels’ Killer Mike.