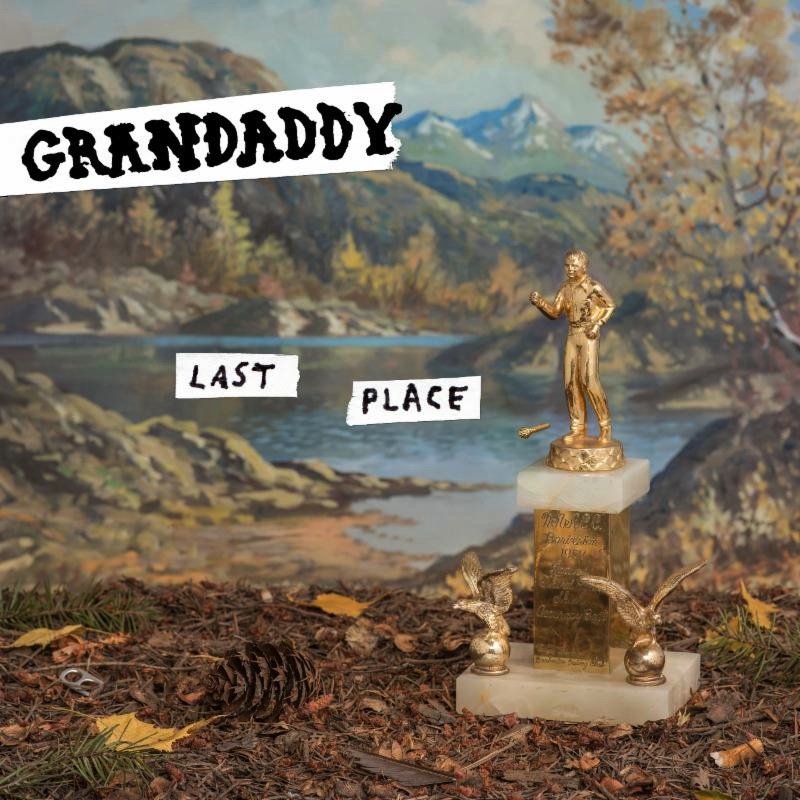 Grandaddy have announced their first album in more than a decade, Last Place. It’s being released on Danger Mouse’s 30th Century Records on March 3, 2017. Today the group has shared the new track “Way We Won’t,” which you can stream below.

Frontman Jason Lytle says in a press release that the album is “just enough personal stuff and just enough escapism, just enough electronics and just enough acoustic elements. The full spectrum.” The band’s lineup is Lytle, Jim Fairchild (guitar), Kevin Garcia (bass), Tim Dryden (keys) and Aaron Burtch (drums), who will be touring behind the album in 2017. Check out the album’s tracklist and their upcoming tour dates below.