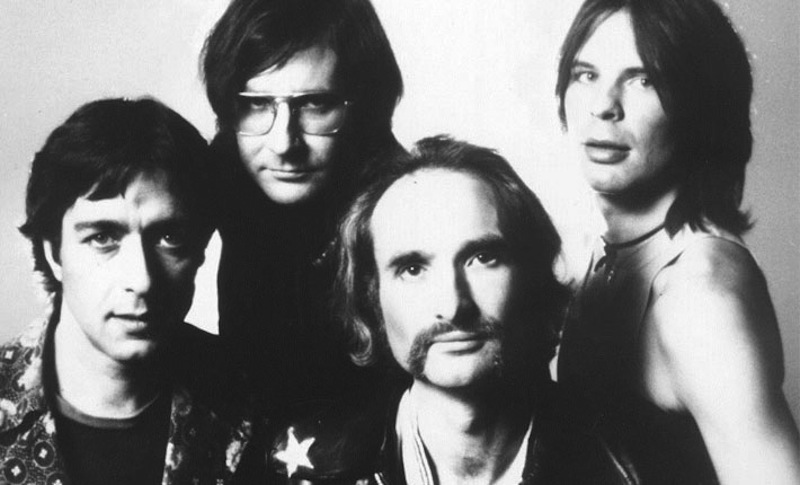 Members of Can are reuniting as “The Can Project” for a special concert in the UK in 2017. In April, at London’s Barbican, founding member Irmin Schmidt as well as drummer Jaki Liebezeit and the band’s first vocalist Malcolm Mooney will perform along with The London Symphony Orchestra, Sonic Youth’s Thurston Moore and Steve Shelley, as well as other guests. The first part of the concert will feature Schmidt conducting The London Symphony Orchestra and premiering two orchestral works, including his ballet, La Fermosa, and the piece “An Homage to Can,” co-written by Gregor Schwellenbach, which contains elements of various Can songs. The second portion of the evening will feature members of Can and other guests performing as a “supergroup,” performing the band’s music.

More information and tickets can be found here.