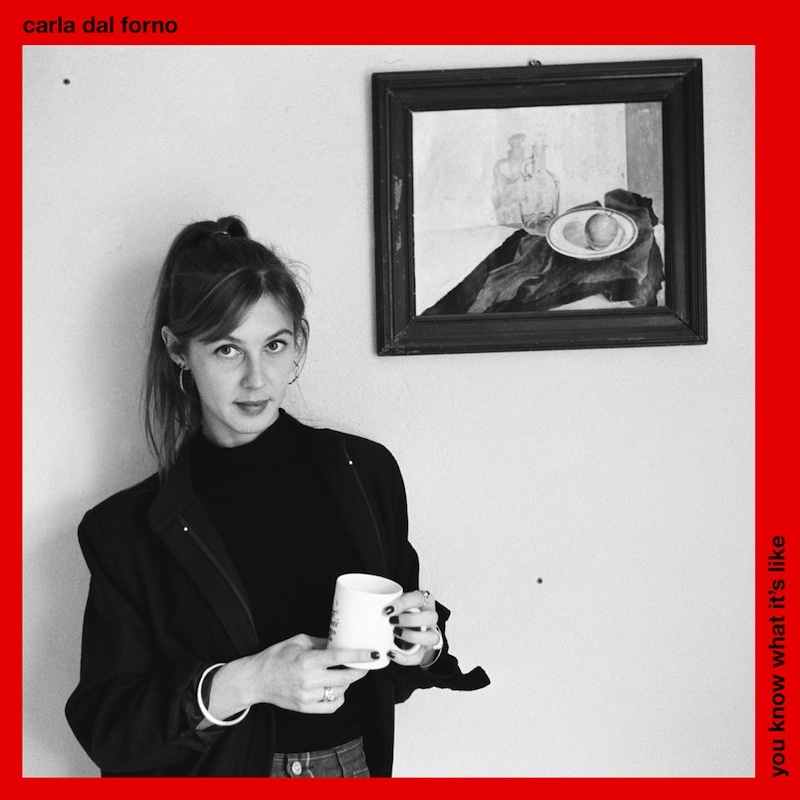 When You Know What It’s Like opens, with the dreamy, appropriately named “Italian Cinema,” Carla dal Forno drops her thesis statement right in our lap. The instrumental track sets the tone of what’s to come with an efficient immediacy. The opening notes escape through speakers like waves of alien technology. Then lightning strikes, thunder crashes, wind whistles and we’ve entered dal Forno’s world. On “Fast Moving Cars,” after 45-seconds of electric anticipation we’re treated with vocals for the first time. Carla dal Forno’s voice effortlessly floats over sparse drums and light synthesizers, using her drumbeats to punctuate her words, adding extra emphasis to the subdued beauty of her voice.

Dal Forno has experimented with this eerie, almost cinematic musical style for awhile now, honing her haunting vocal technique by jumping between bands for the last 5 years. The native Australian started in Melbourne’s Mole House, moved on to Tarcar and then joined up with F Ingers before setting off on her own with You Know What It’s Like. It’s at the point when “Fast Moving Cars” bleeds into the instrumental “DB Rip”, that we can see the rapid fire evolution she’s undergone.

The album is brief, clocking in at just 29 minutes, bolstered by its two standout tracks, “What You Gonna Do Now?” and the eponymous “You Know What It’s Like.” Both tracks allow dal Forno’s voice to overtake the synthesizers and push to the forefront. She uses this space and unadulterated gaze to become almost accusatory in tone. “What you gonna do now that the night’s come and it surrounds you/You could wait for the day, but I don’t think it’d make a difference,” she intones on the former, placing us in a situation of fearful uncertainty, while simultaneously indicating her own power. Throughout the track we’re presented with a situation we can’t overcome our attempt halted by dal Forno’s own indifference.

The album ramps up to its conclusion with “Dragon Breath” the final instrumental track that doubles down on the experience created by “Italian Cinema.” By this time, the uniqueness created by the opening tracks has worn off and we’re left with an expectation of something greater that never quite reaches us. “The Same Reply” is exactly as its title suggests, more of what we were previously given.

At times, You Know What It’s Like becomes a serviceable soundtrack to our darkest dreams, sometimes haunted, other times exploratory. Dal Forno shapes a world full of otherworldly forests, with black, over-hanging clouds and beckons us to traverse the woods with nothing but her voice as the only navigational tool at our disposal. It’s an album that would fit perfectly in film but one that sometimes lacks the edge to become a standalone endeavor, depending on our own imaginations to fill in the void. Dal Forno gives us a blueprint and asks us to build upon it. 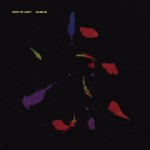 Body of Light – Let Me Go 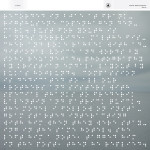