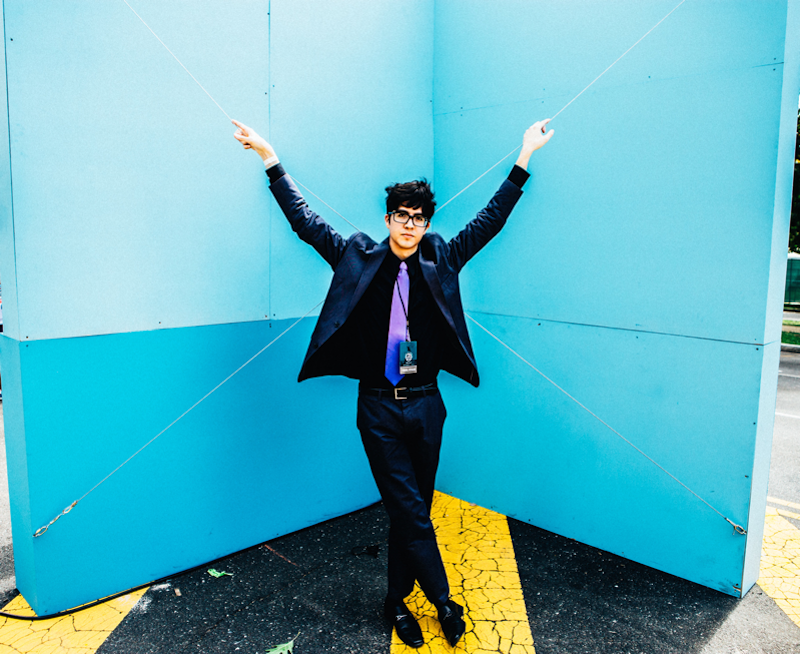 Car Seat Headrest has released a new single version of “Drunk Drivers/Killer Whales.” Earlier this week on The Tonight Show With Jimmy Fallon, the band performed the new version of the song, which originally appeared as a six-plus-minute track (which sounds pretty different) on Teens of Denial earlier this year via Matador. Today, they’ve released a studio version of the single, which comes in at less than four minutes and even features a pretty heroic guitar solo in place of the first chorus. So yeah, it’s pretty different, but fun!

Listen to the single version of “Drunk Drivers/Killer Whales” below and watch the band’s performance from The Tonight Show with Jimmy Fallon.

Teens of Denial has been showing up on a lot of year-end lists for 2016. Uh, stay tuned for more on that next week, maybe?