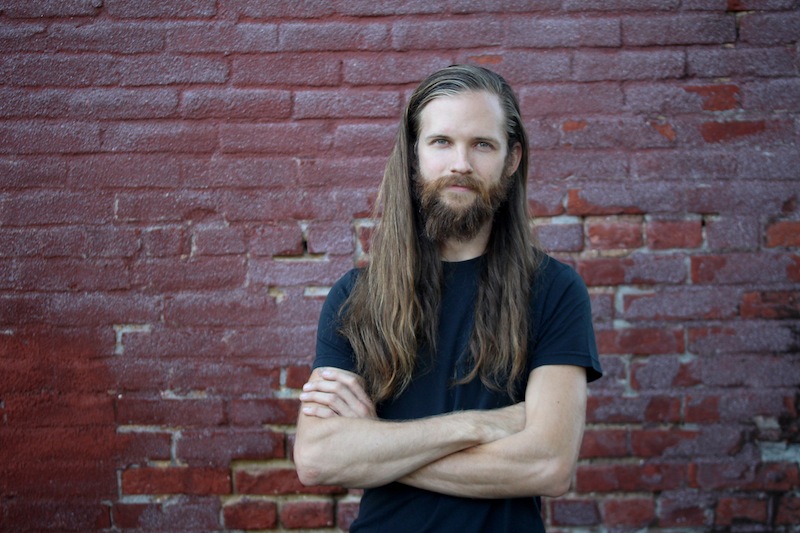 On Dec. 30, The DRX will release their third album Throughout Within via Nefarious Industries. The DRX is the project of Dan Romans, and the album features contributions from members of Kayo Dot, Psalm Zero and other bands. It’s a revolving cast of musicians with Romans at the center of it, creating a stylistically diverse and complex set of art rock that leans toward metal while taking cues from prog. It’s ambitious, heroic stuff. Today, Treble is premiering a new track from the album, titled “The End of Avoiding Consequence.”

“‘The End of Avoiding Consequence’ is a call to action and a plea for unity,” says Romans of the new track. “Care for each other and our environment is paramount. Let us abolish hate, discrimination, abuse and oppression. Let us unite!”

Sounds good to us! Have a listen to The DRX “The End of Avoiding Consequence” stream below.

The DRX Throughout Within tracklist:

1 Monsters Wearing Nice Ties
2 Ancient Lie
3 Rotting Swale
4 The End of Avoiding Consequence
5 As Is to Death
6 Eyes of Myself
7 Trichotomy I: Suffering Portal
8 Trichotomy II: Throughout Within
9 Trichotomy III: Concentric Beauty